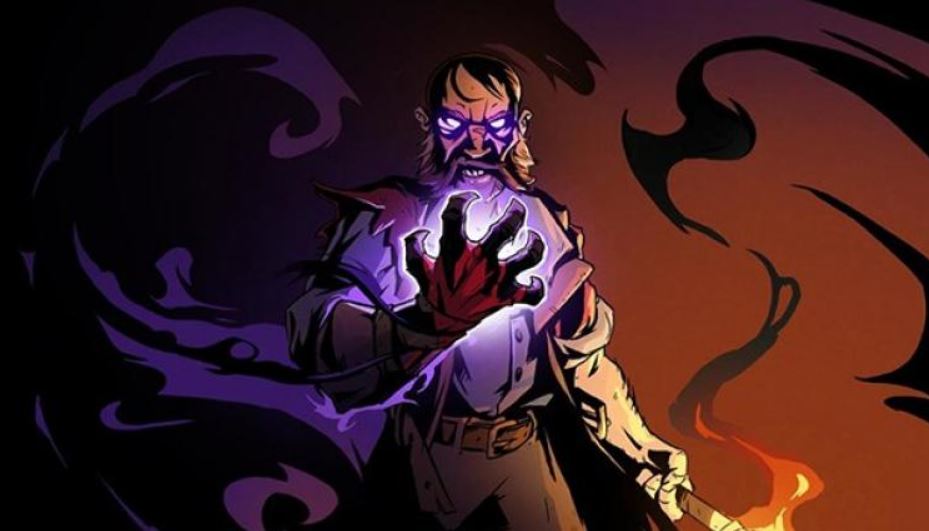 Focus Home Interactive‘s Curse of The Dead Gods has been in Early Access on PC for a while now, but the game is finally getting a PS4 release and leaving Early Access on February 23, 2021.

The roguelike has had a successful Early Access, building up the game and refining its content, with 90% positive reviews on Steam. The game is described as a skill-based roguelike with a variety of weapons to wield from swords and spears to bows and guns. Cursed Influences will be given to you at every run, changing up the experience each time you play.

The game’s full release will come with a new update adding the true ending of the game, and a way to explore the Temple dedicated to the God of Death itself. Sylvain Passot, Passtech Games‘ Studio Director offered a statement in a press release on the full release:

“The full release of Curse of the Dead Gods wouldn’t have been possible without all of the incredible work from the entire team and our excellent community of Early Access players. The amazing community that has grown around the game has really pushed it to the right direction. We can’t wait to welcome all the players to the Temple and we’re looking further ahead to 2021 for exciting new content.”

Passtech Games also released a trailer for the game announcing the release date, which you can see below:

Curse of The Dead Gods releases for PS4 on February 23, 2021, and is playable on PS5 via backwards compatibility.