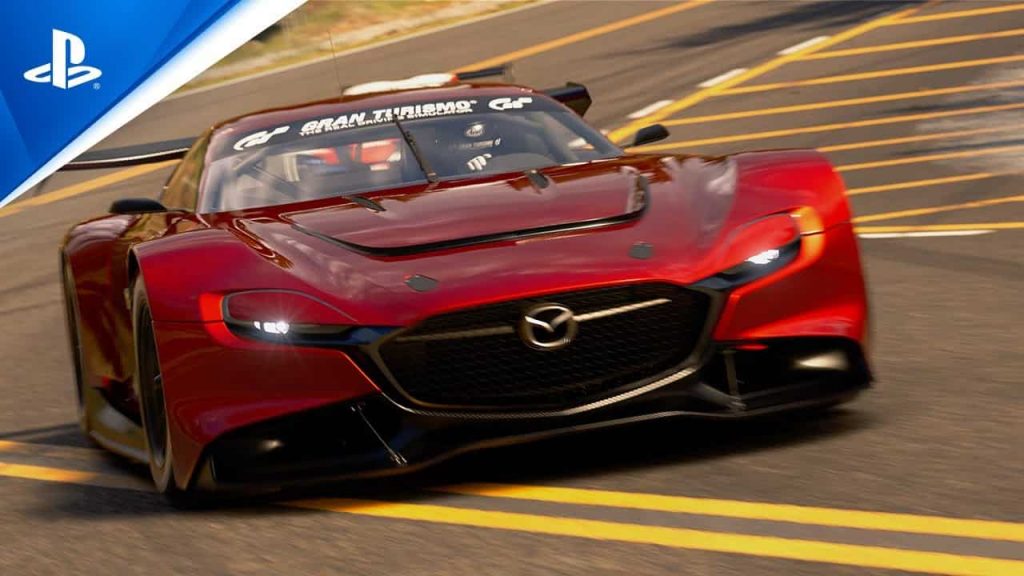 Sony has confirmed in a post on the PlayStation Blog that Gran Turismo 7 developer Polyphony Digital is bringing back the popular GT Simulation Mode for the PS5 racer.

From classic vehicles and tracks to the reintroduction of the legendary GT Simulation Mode – GT 7 brings together the best features from past installments of the series alongside the future.

An even more realistic driving experience awaits thanks to haptic feedback, which brings to life what it’s like when the tires hit the road. PS5’s immersive 3D audio allows players to sense the position of other cars and drivers around them.

Gran Turismo 7 was announced during the PS5 games showcase last Thursday, and is set to squeeze the most out the console’s capabilities, such as the SSD and 3D Audio. A release date has yet to be confirmed.

The last entry in the series, Gran Turismo Sport, launched for the PS4 back in October 2017.