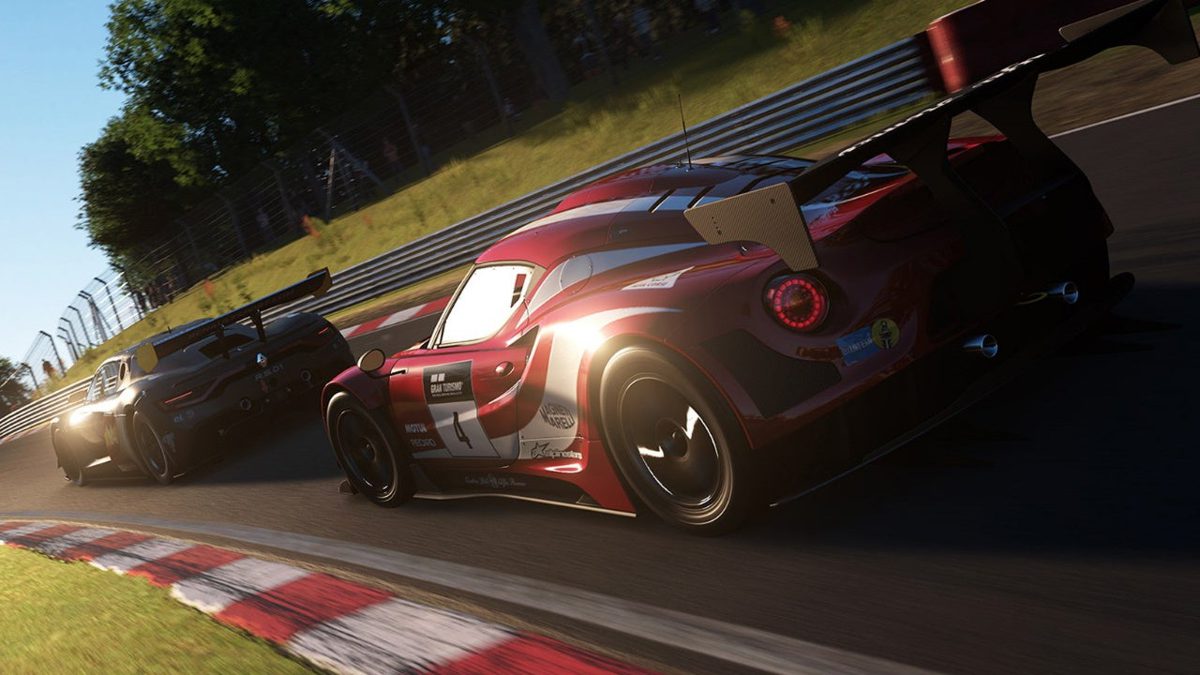 The format holder announced the technology during its Race Together Media Event, where it claimed GT Sophy is able to race competitively agains the best Gran Turismo players in the world, and was tested using the PS4 racer Gran Turismo Sport.

Development tests for the tech pitted GT Sophy against four of the world’s best GT Sport players in two events, one of which took place in July 2021 and the other a few months later. The former saw the AI system score 70 points throughout three races, with the human-controlled team netting 86 points.

Later on, GT Sophy managed to improve its performance to sore 104 points during a second test round, compared to 52 points from the human team. If that wasn’t impressive enough, the AI tech won every race and set the best lap time.

However, it’s worth pointing out that, despite its name, GT Sophy will not be featured in the upcoming Gran Turismo 7 for PS4 and PS5. Having said that, Sony AI COO Michael Spranger commented:

Sony AI and PDI will explore how to integrate GT Sophy into future releases of the Gran Turismo series.