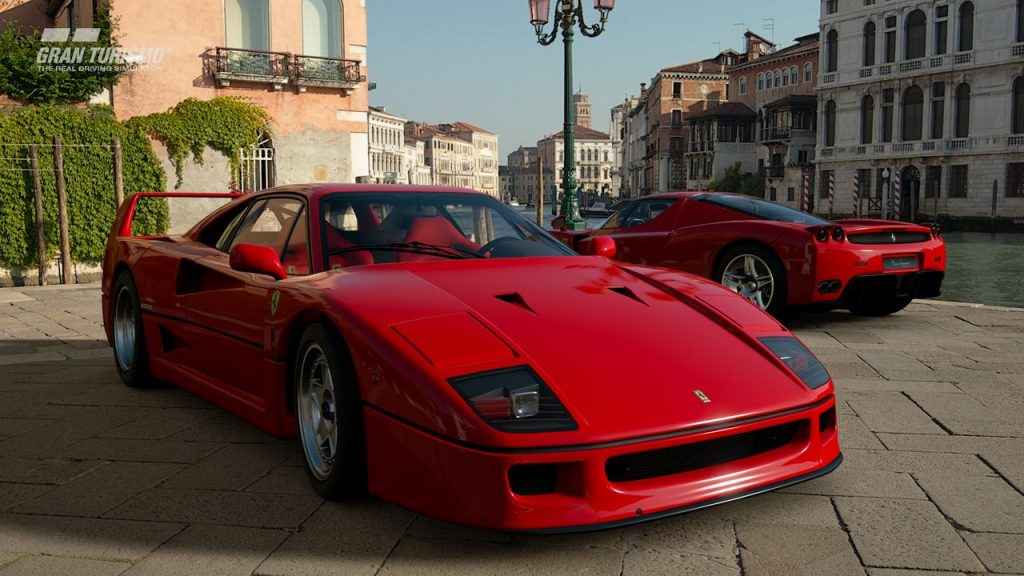 Gran Turismo Sport update 1.11 is being rolled out today on PS4! This is fairly big patch for the PlayStation 4 exclusive racer, so check out what's coming up.

The new GT Sport update includes a variety of new cars, events and introduces some new track layouts. As well as the Jaguar XJ13 and Ferrari 330P4, you'll be able to test out these new tracks in some fantastic vehicles.

The Autodromo Nazionale Monza has been added to the track list, and there's eight different layouts for you to test out your driving skills. Finally, Gran Turismo Sport update 1.11 introduces some new GT League Events aimed at challenging even the most competent of racing game fans.

Race among a diverse assortment of unique and high-performance Japanese sports cars.

In this festival of prancing horses, only one marque is featured: Ferrari.

This Group 3 endurance race features road cars that have been transformed into racecars.