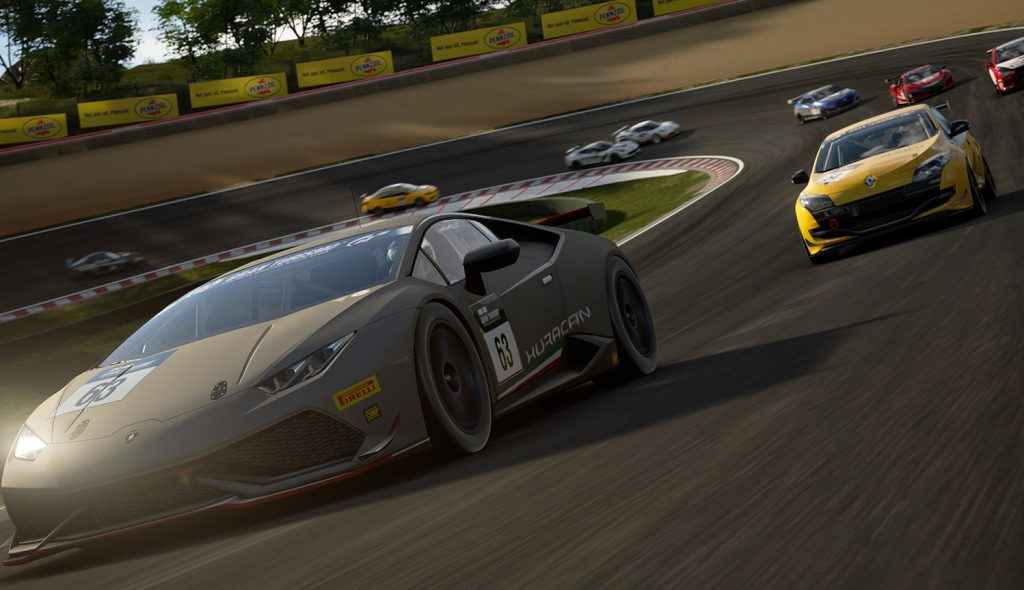 Gran Turismo Sport update 1.24 has arrived in the pit lane, ready to fix up a few of the racing juggernauts mechanical kinks.

This patch is relatively small compared to reason big updates, but it still works towards providing the best possible version of GT Sport.

Chief among the fixes is a resolution to the erm…resolution of car decals as image quality has been improved. Other decal hiccups have also been soothed.

It’s not a big chunk of hard drive space either, clocking in at around 150MB. The little things can make all the difference though!

Gran Turismo Sport is out now for PS4 and PSVR.