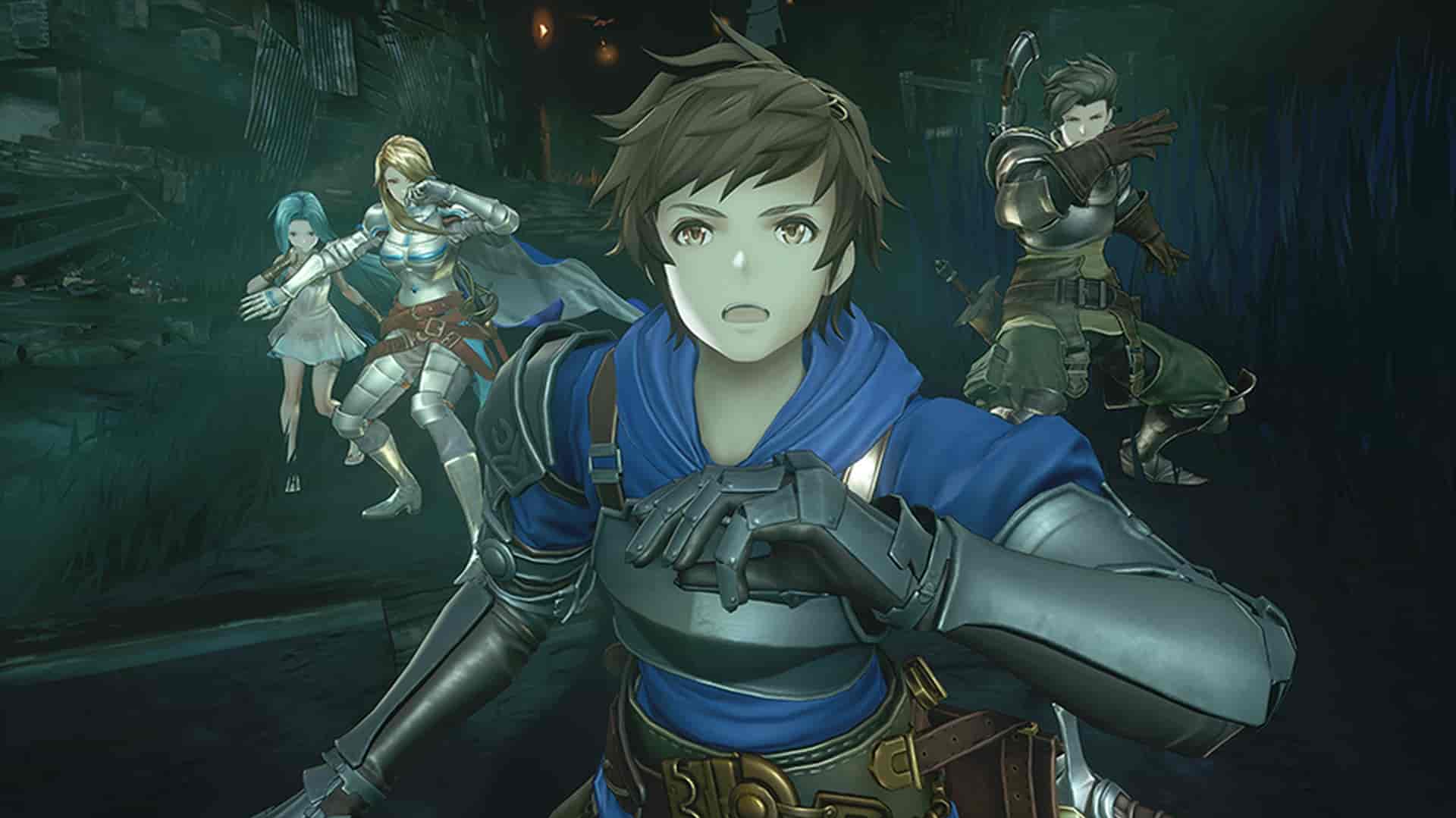 Cygames has announced that a PS5 version of Granblue Fantasy: Relink is in the pipeline and will launch alongside the PS4 version in 2022.

The news was announce during the Granblue Fantasy Fes 2020, where the company also revealed a new 23-minute demo for the game, offering a look at protagonists Gran and Djeeta, as well as the various equipment and abilities on offer plus an airship level and boss battle.

You can check that out below.

The team also provided an update on the game’s development during 2020. The year started out with Cygames refining the game’s engine, which was completed on scheduled by August 2020. Production on ‘all parts of the game based on the final documentation’ then kicked off, with the PS5 version added to the schedule alongside ‘main phase of development.’

Cygames is now nearing the final stages of development and asset creation, so things seem to be going to plan.

Granblue Fantasy: Relink is due for release on PS5 and PS4 in 2022.