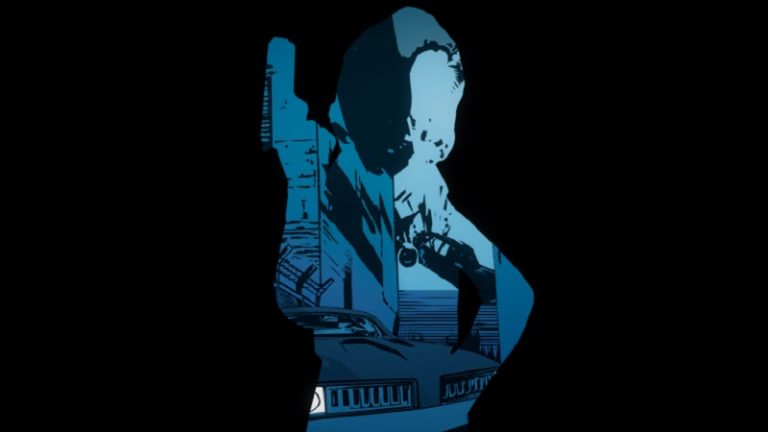 The Grand Theft Auto 3 Definitive Edition PS5 file size has been revealed by PlayStation Game Size on Twitter, and suffice to say it won’t put much of a strain on your hard drive. GTA 3 on PS5 weighs in at 5.293GB, albeit without a day one update.

GTA 3 Definitive Edition is available as part of the GTA Trilogy Definitive Edition, which remasters the three PS2-era games from Rockstar Games. However, GTA 3 is being released separately via PS Now on December 7, 2021.

GTA III was originally released for the PS2 in 2001, and took the franchise in a new direction with fully 3D environments, replacing the top-down view seen in previous games on PSOne. The remaster includes fully overhauled visuals, as well as updating the controls to bring the more in line with modern GTA games.