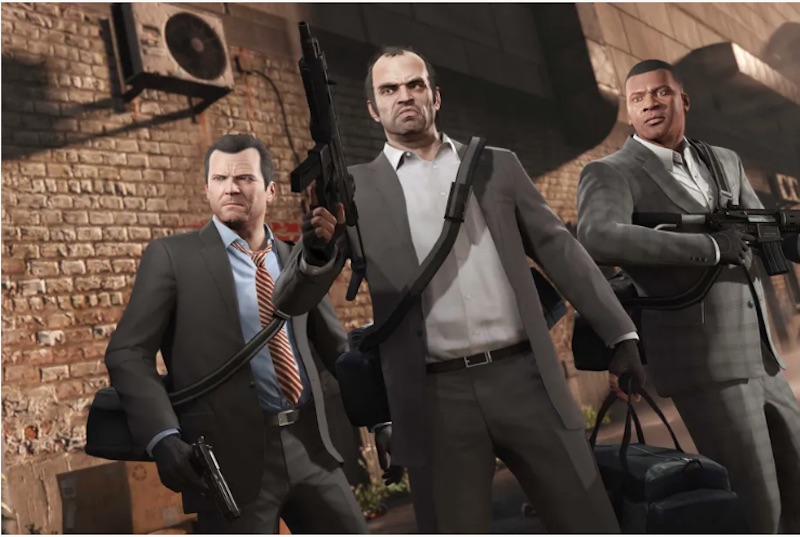 Grand Theft Auto 5 for the PS5 is able to load up to three times as fast as the PS4 version of the Rockstar Games crime caper, according to a new report published by VGC.

Upon booting up the game from the main menu into the story mode, VGC found that the PS5 version of GTA 5 took about 27 seconds to load, while the PS4 version clocked in at around one minute and 30 seconds.

Note that the game isn’t as fast when it comes to loading as the lies of Marvel’s Spider-Man: Miles Morales, but still a big step up over last-gem version of the game.

Grand Theft Auto 5 launches for PS5 and Xbox Series X tomorrow. The game features a number of enhancements over the PS4 and Xbox One versions, which aren’t just limited to the loading times described above. GTA 5 now offers three new graphics modes to choose from: Fidelity, Performance, and Performance RT.

In addition, the PS5 version of GTA 5 will feature full support for the DualSense controller’s haptic feedback and adaptive triggers, as well as the console’s Tempest 3D Audio.