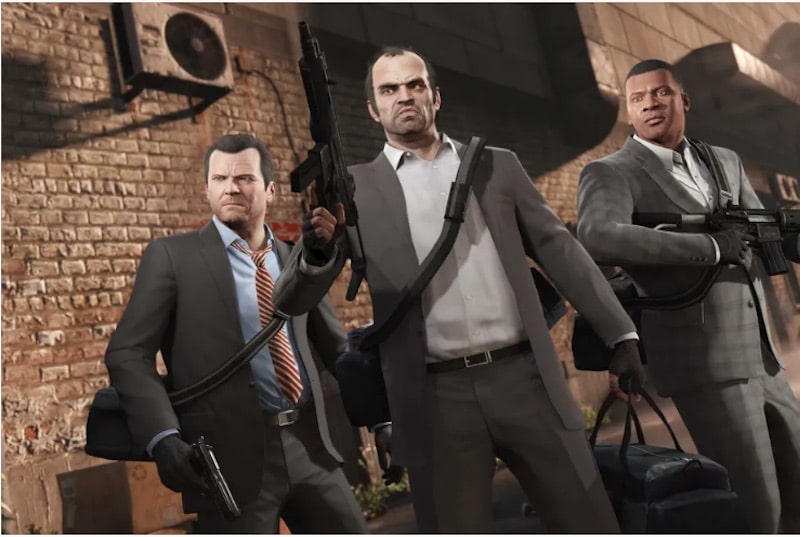 PlayStationGameSize on Twitter has revealed the Grand Theft Auto 5 PS5 file size & preload date ahead of the release of Rockstar Games‘ multi-million selling crime caper later this month. Unsurprisingly, it’s a bit of a whopper, so make sure your console has had a pre-Spring Clean.

According to the Twitter account, GTA 5 on PS5 will weigh in at 86.837GB, and the preload is locked for March 8.

Last week, Rockstar Games shared a slew of new details on GTA 5 for new-gen consoles, among which includes three graphics modes such as Performance RT Mode, which is a combination of Performance and Fidelity modes.

Elsewhere, the studio also revealed details the character progress migration for the PS5 and Xbox Series X/S versions of GTA Online. In addition, story progress can also be transferred from the PS4 version of GTA 5 to the new PS5 release.