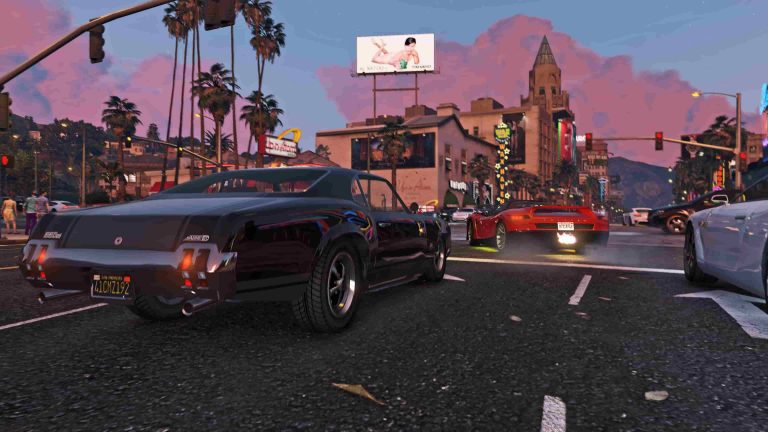 According to insider Tez2, Rockstar Games will include downloadable single-player content for the highly anticipated Grand Theft Auto 6.

Posting on GTA Forums, the tipster claimed that Rockstar Games will adopt its original strategy of post-launch content drops, which obviously went out the window for GTA 5 due to the meteoric success of GTA Online.

Rockstar will go back to how they were planning future content before GTA Online success boomed. The first wave of ‘new cities and missions’ we will receive as DLC will definitely be planned out before VI releases. And Rockstar will be able to allocate resources towards whatever new title they will work on after VI release.

As for the new cities, I think for the most part we will receive instanced new cities or islands. Like Cayo Perico or North Yankton style. That way, Rockstar can introduce a new heist for the next GTA Online mode with each new DLC. If we are lucky, we could receive a fully fledged new city from time to time.

Rockstar Games hasn’t shared any concrete details on GTA 6, other than it’s in development and that the studio wants to set new creative benchmarks for the series.

In related news, Take-Two confirmed recently that GTA 5 has now sold-in nearly 170 million copies worldwide since its release in 2013.