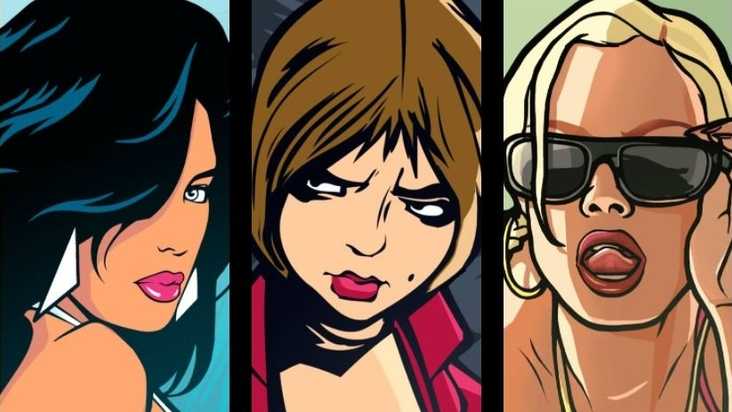 Take-Two CEO Strauss Zelnick has told CNBC’s Squawk on the Street that Grand Theft Auto Trilogy – The Definitive Edition did ‘great’ for the publishing giant, describing the game’s buggy launch as a ‘glitch.’

And with regards to the GTA trilogy, that was actually not a new title. That was a remaster of preexisting titles. We did have a glitch in the beginning, that glitch was resolved. And the title of has done just great for the company. So we’re very excited. We have an amazing pipeline going forward. Zynga has an incredible pipeline going forward. And together, we think we can do a whole lot more than what’s already been announced.

It’s interesting to see Strauss label GTA Trilogy’s issues as a glitch, as they were anything but that. The game experienced a widespread issues across all formats, and the Nintendo Switch version is considered by far the most egregious of the bunch in regards to its overall performance.

While subsequent GTA Trilogy updates have managed to fix a number of lingering issues, there still exists a number of bugs in the game that have yet to be resolved.