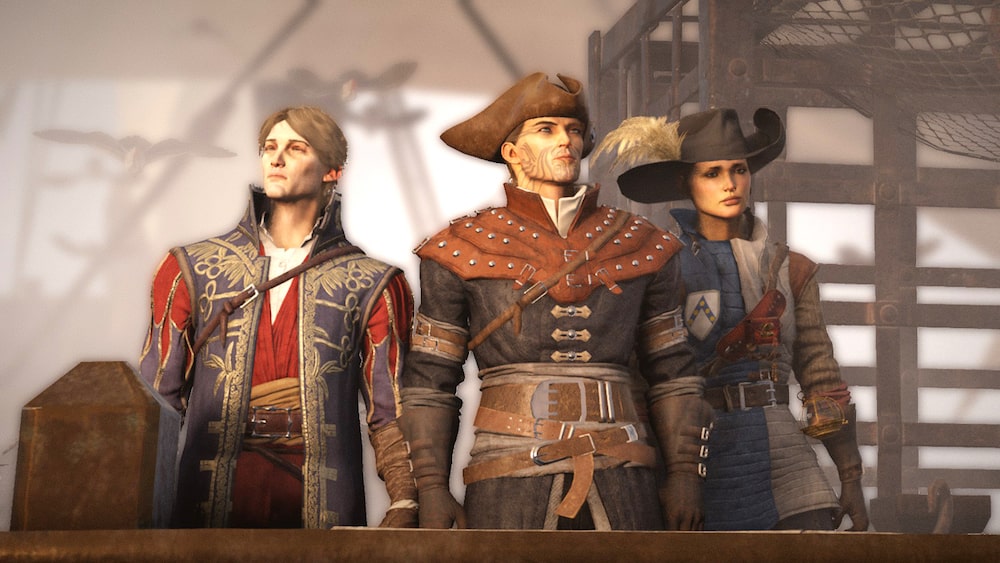 The PS5 version of GreedFall runs at a silky-smooth 60 FPS during Performance Mode, comfortably outperforming the Xbox Series X/S on the same settings even when things get busy on screen.

As you can see from the performance clip below, GreedFall manages to maintain 60 FPS for most of the time, dropping only slightly. By comparison, the Xbox Series X and Xbox Series S versions experience frequent drops, with the latter falling into the 40 FPS realm.

GreedFall was originally released for PS4, PC, and Xbox One in September 2019, and was updated for PS5 and Xbox Series X/S support at the end of June 2021. Be sure to have a gander at our GreedFall review here.

The PS5 version of the game features enhanced visuals with a resolution of up to 4K native UHD, with the aforementioned Performance Mode running at 60 FPS. In addition, the game also takes advantage of the console’s SSD, bringing faster loads times into the mix.