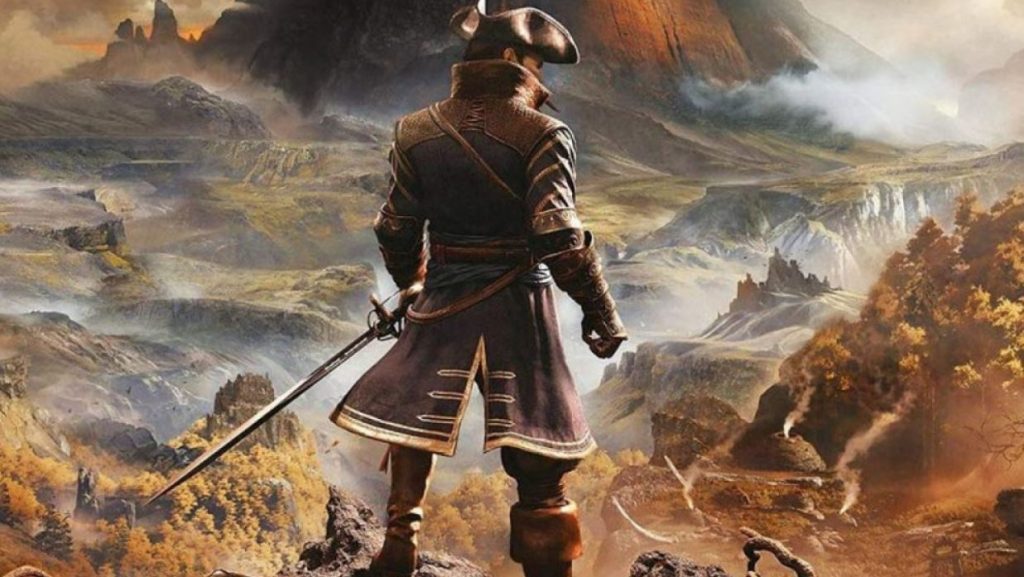 The GreedFall PS4 1.03 update patch is out now and with it brings a number fixes and improvements to quests, camera control and much more besides. The update is 979MB in size. You can catch the full GreedFall 1.03 update patch notes for PS4 and Xbox One below: