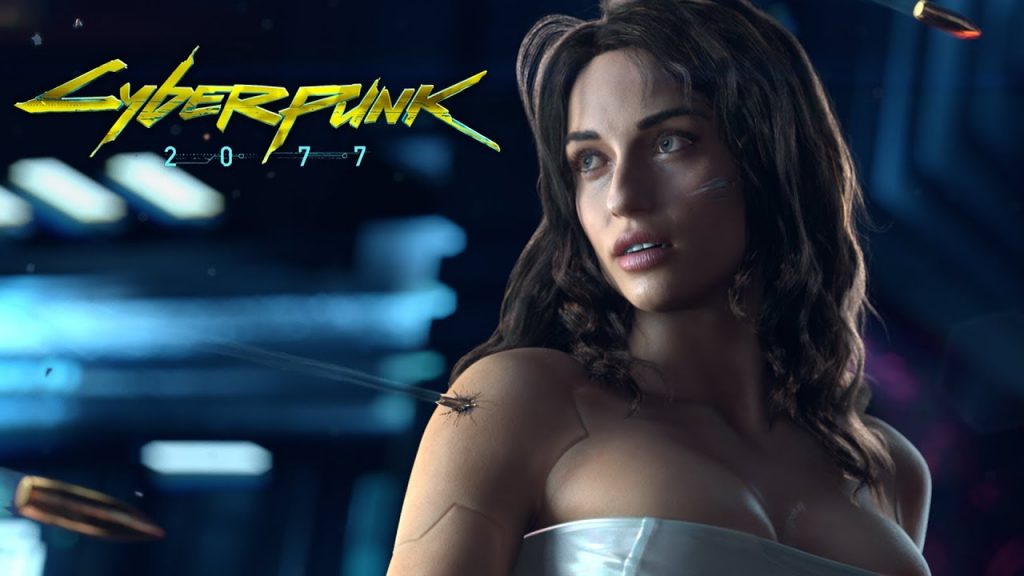 The Game Awards 2019 played host to some fresh details on CD Projekt RED’s Cyberpunk 2077, revealing a list of artists that will be featured in the game’s soundtrack.

Here’s a full list of artists featured on the Cyberpunk 2077 soundtrack: