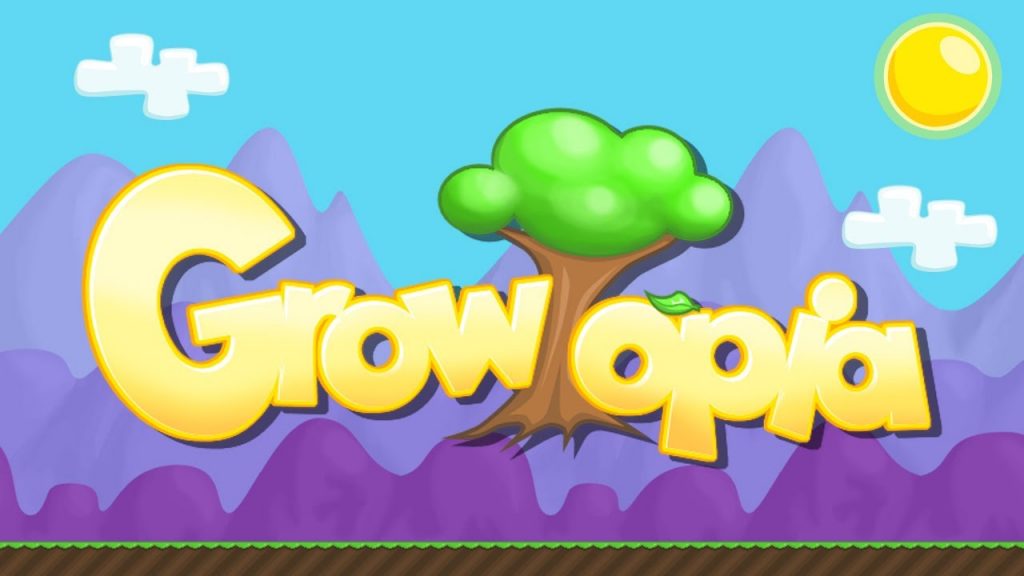 If you’re one of the eager folks that has gotten stuck straight into Growtopia, Ubisoft’s newly released free to play MMO sandbox game, you’ll be happy to hear about the Growtopia PlayStaton Plus bonuses that you can receive every day you log into the game.

The Growtopia PlayStation Plus daily bonuses are:

Gems are the only currency available in Growtopia and can be used to purchase items that are found in the Growtopia Store, including such things as item packs and super handy World Locks.

Let us know how you’re getting on with Growtopia in the comments below!