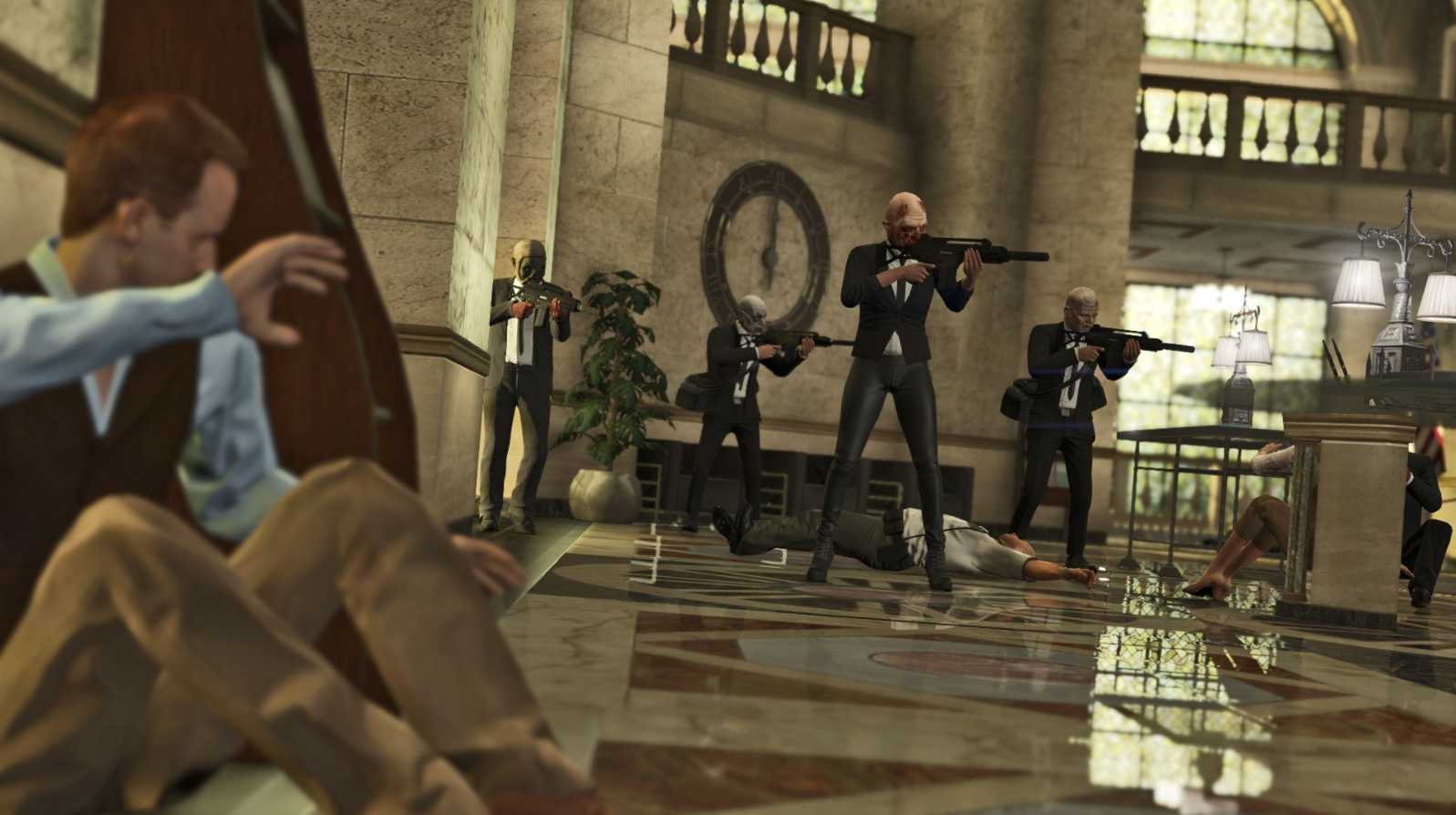 Lines of codes found in the latest Grand Theft Auto Online update have seemingly hinted that GTA Online on PS5 will use Rockstar’s updated RAGE Engine, which was last used in Red Dead Redemption 2.

This information comes from the GTAForums (via GTABase), specifically from the user Tez2. The line of code, which is only found in the updated version of the engine used in Rockstar‘s latest game, reads as follows “rage::fwuiMessageBase”.

Although, Tez2 goes onto mention that it could be the case that the UI of the game would utilise Red Dead Redemption 2’s base code, whilst the actual gameplay still runs off the engine used in the PS4 version of the game. This user also found code relating to character transfers between the PS4 and PS5 versions of the game.

Tez2 is known in the GTA Online community for posting information from the files of the game, but it is still worth airing on the side of caution until we hear something concrete from Rockstar.

Grand Theft Auto Online is available on PS3 and PS4 now and will release on PS5 as a standalone product in 2021.