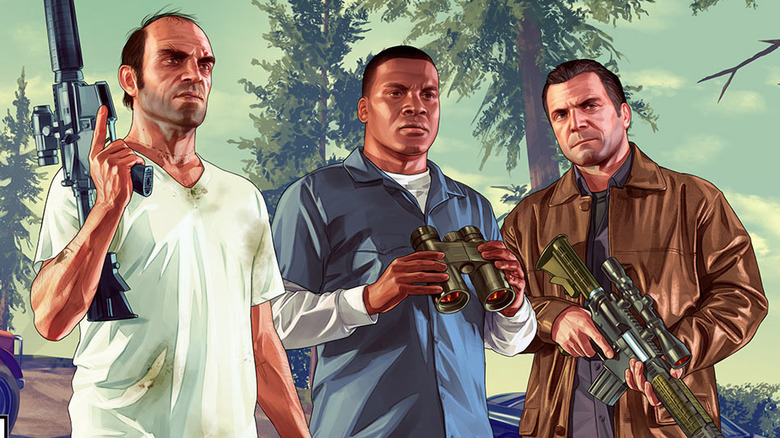 Strauss Zelnick, CEO of Take-Two, reckons the Grand Theft Auto franchise could last as long as James Bond, which has been going strong for over 50 years now.

The executive was asked at the Jefferies Virtual Global Interactive Entertainment Conference whether Take-Two’s major franchises could live on through technology advancements and industry shifts, or if they have sell-by-date, as it were.

If it’s really, really great it will keep going. I don’t know if you saw it, I just saw the new Bond film, that was great. And you would like every franchise to be James Bond.

There are precious few entertainment franchises of any sort that fall into that category, but they do exist. And I think GTA is one of them, I think Red Dead is one of them, NBA is obviously one of them because the game [of basketball] will continue to exist.

GTA first launched on the PC and PlayStation back in 1997, so it’s been knocking around for a while now. That said, it’s still got a long way to go to match other gaming franchises such as Mario and Sonic the Hedgehog, let alone giving James Bond a run for his money.

Rumors have been circulating for a while now that GTA 6 is in development at Rockstar Games, but it won’t allegedly see the light of day until 2025.