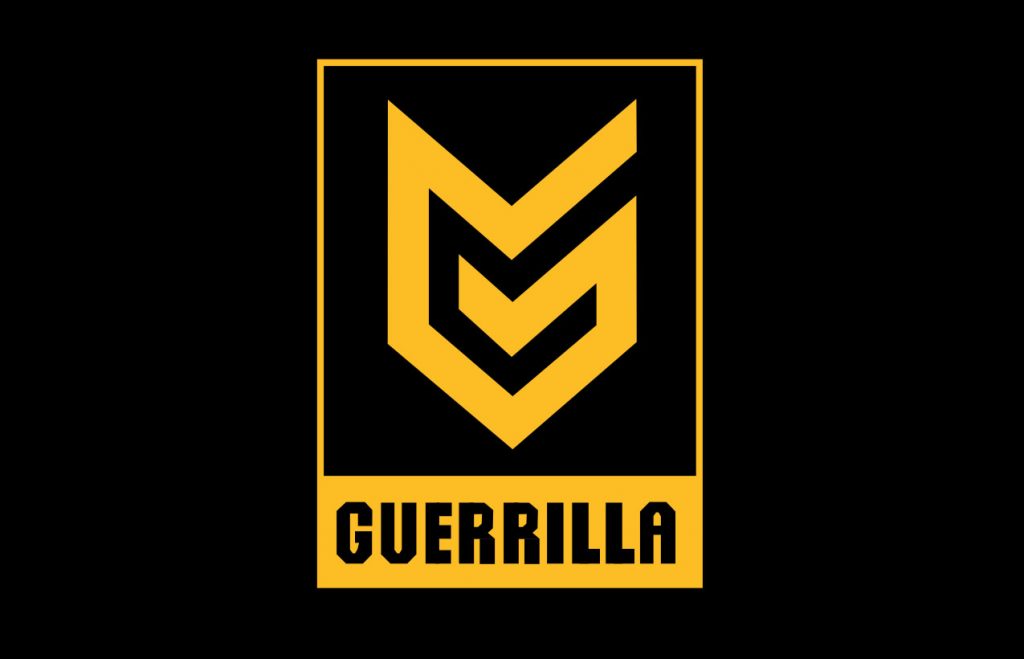 Killzone and Horizon Zero Dawn developer Guerrilla Games is staffing up for a new game, which at this point, is very likely to be released for the PS5 or at the very least will be a cross-generation game. The Amsterdam-based studio is currently looking to fill 13 positions, among which includes a senior producer and senior art producer.

There’s no description of whatever game Guerrilla is working on, but there’s a good chance it’s probably Horizon Zero Dawn 2. We’ve heard plenty of chatter about the sequel to the open-world title before; in fact, Guerrilla has openly admitted that it has been drafting ideas about a new game.

“We’ve been absolutely humbled by the players’ response to the story and their emotional connection to Aloy. Should a sequel happen, our number one goal would be to respect that connection by doing our utmost to create a story that resonates just as deeply.”

In addition, considering the original game sold over 10 million copies, a follow-up seems like a no-brainer at this point.

Another option is a new Killzone, and to be fair, there’s definitely a case to be made for this. After all, the last entry in the first-person shooter franchise was back in 2013, when Killzone: Shadow Fall arrived as a PS4 launch title. Yes, it really has been nearly seven years.

Horizon Zero Dawn was released on PS4 back in February 2017, and is one of the most successful first-party games on the console. Guerrilla released a full expansion, The Frozen Wilds, later that year, and packaged both the full game and the DLC in the Horizon Zero Dawn Complete Edition.

Source: Jack Of All Controllers