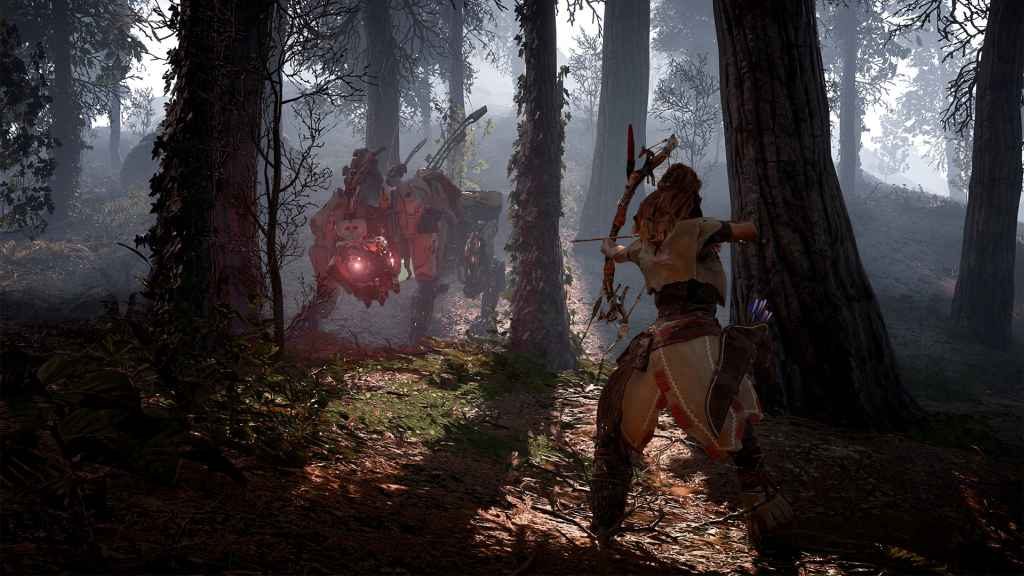 It seems like only yesterday that players around the world were being blown away by Guerrilla Games’ superlative PS4 exclusive Horizon Zero Dawn.

Anyway, as incredible as that fact is in and of itself, what’s really remarkable is that well over 10 million copies of Horizon Zero Dawn have been sold in the past two years.

“When the game launched on February 28 [2017], I was attending GDC and counting down the minutes with a group of fellow Guerrillas and Shuhei Yoshida” said Guerrilla Games managing director Herman Hulst.

“Early feedback suggested that we had something special on our hands, but we never suspected that we’d still be receiving daily messages of appreciation from our players in 2019”.

“And yet, here we are, already well over 10 million copies sold worldwide; the idea that we were able to bring Aloy’s journey to so many players is astounding”. To mark the occasion, Guerrilla Games provided fans with a list of nine interesting and unusual titbits from the game’s development over on the PlayStation Blog.

Each are explained in fuller detail in the original post (a link to which you’ll find at the bottom of this article). But, for those of you who are on a tight schedule, here is the CliffsNotes version.

Perhaps Guerrilla will share even more stories about the game’s development when Horizon celebrates its third birthday this time next year. But for now, we want to offer the development team our heartiest thanks for what is, without question, both an absolute masterpiece and one of PS4’s finest.