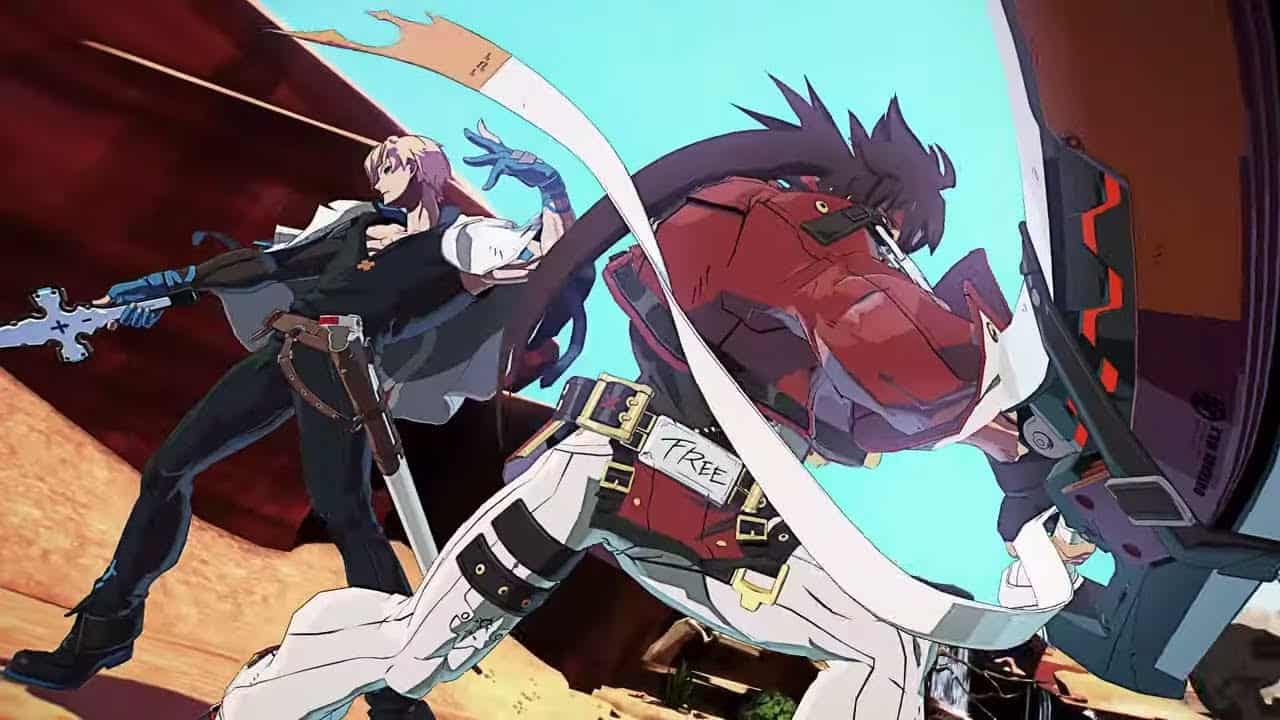 Guilty Gear Strive is the latest title that’s set to receive a free PS4 to PS5 upgrade, Arc System Works has announced in a newly-published FAQ.

In addition to being able to freely upgrade from PS4 to PS5 versions of the game, Guilty Gear Strive will support Cross Play for both formats. And, while the content will remain identical between each version, the company noted that ‘resolution and load times’ will be different based on the each console’s specs.