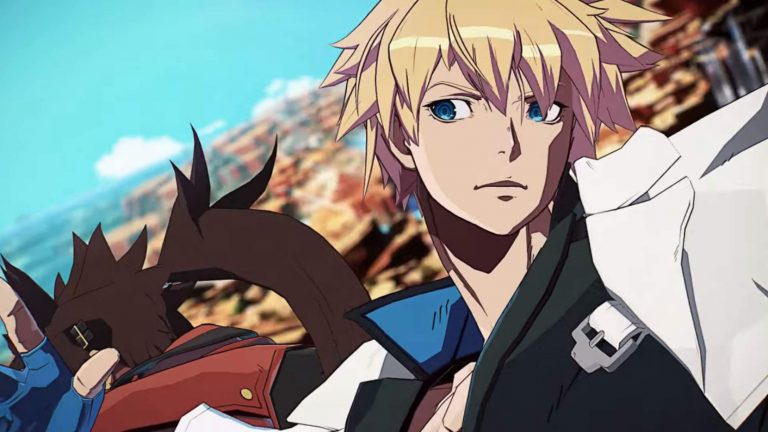 Reduced input delay on the PS4 Pro / PS5 versions
– While this update does not apply to the standard PS4 version, we are looking into addressing this in the future.

Network Mode
– Fixed an issue where the Counter Setting action options would be displayed incorrectly after matching in Training Mode with the Training Environment set to reflect the prior match.

Replay Mode
– Fixed an error where replay data would not be saved properly.
– Replay data saved in Guilty Gear Strive battle version 1.03 of the game may not be played back correctly after applying this update.

Others
– Adjusted the BGM volume of some songs, such as battle themes from previous games.
– Fixed errors in certain in-game text.