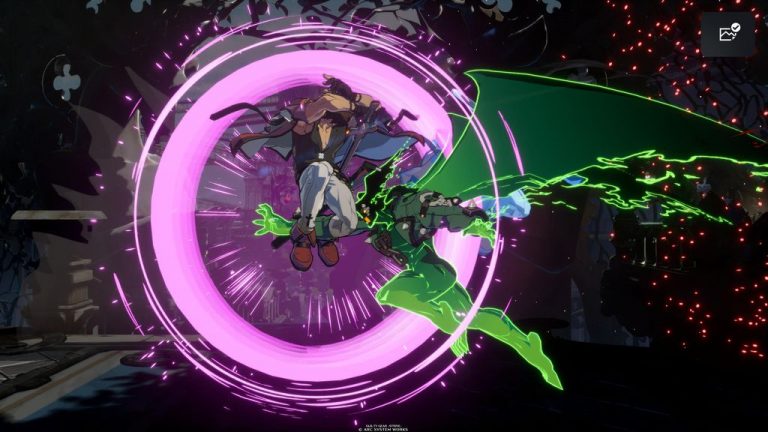 Arc System Works has announced that it will lift the wraps off the first Guilty Gear Strive DLC character on July 20. This will take place during a live stream at 6.00pm PST/9.00 EST, and can be viewed on YouTube.

The news comes as the company reveals that combined digital sales and shipments have reached 500,000 worldwide. This is 200,000 up on the previous milestone of 300,000 back on June 14, so the game appears to be off to a decent enough start.

Guilty Gear Strive was released for PS5, PS4, and PC on June 11, and you can have a gander at our full verdict here. Arc System Works recently confirmed that Cross-Play support is now in the certification stage.

Here’s the blurb on the game for more info:

The latest entry to the Guilty Gear series, Guilty Gear: Strive, with its cutting-edge graphics, stunning fully-voiced cinematic story mode, an online mode suited for players around the world, has been praised by its players as being at the leading edge of the versus-fighting games.