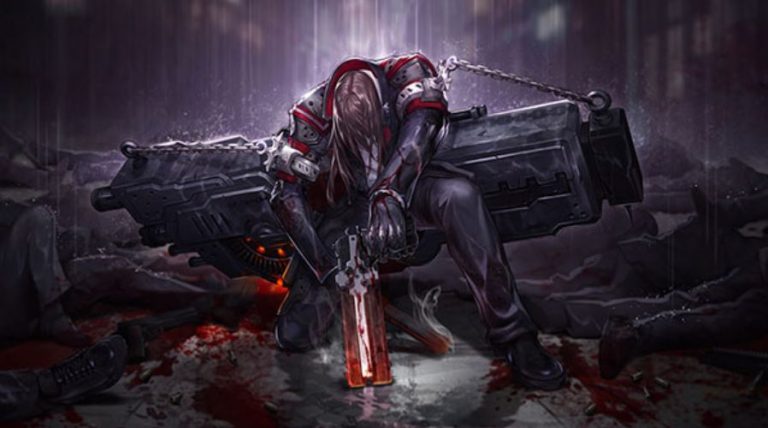 Iggymob and Prime Matter have announced that Gungrave G.O.R.E will launch for PS5, PS4, PC, Xbox Series X/S, and Xbox One in 2022.

The news was confirmed during the GamesCom 2021 Future Games Show overnight, where a new trailer debuted for the game. Check it out below.

Gungrave G.O.R.E was announced for years ago and suffered numerous delays, although hopefully this time it’ll stick to its proposed release window.

The game sees you controlling a gun-toting anti-hero as you battle against dozens of enemies in stylish combat. The narrative weaves a story of vengeance, one, and loyalty, and marries both Eastern and Western game design.