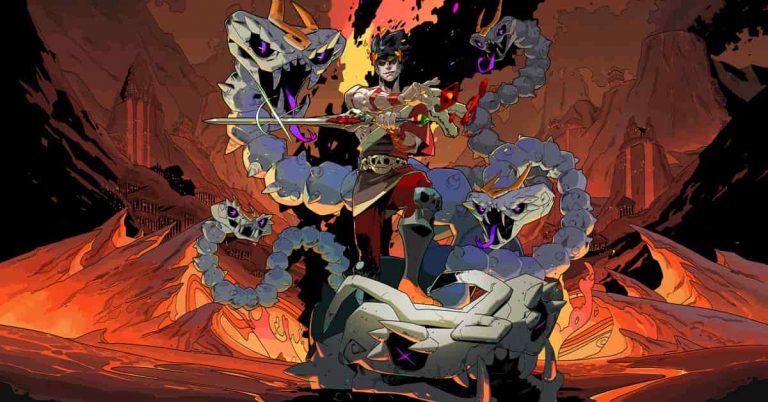 The creative director of Hades developer Supergiant Games has named Returnal as one of his favourite games of the year so far.

Speaking with ComingSoon, Greg Kasavin, named Housemarque’s critically acclaimed Roguelike as “one of my favourite games this year so far,” and added he’s put “several dozen hours into” Returnal. Kasavin revealed he’s “pretty deep into that game” and said its creator is a “super cool developer.”

Housemarque caught wind of the praise being sprinkled over its PS5-exclusive title, and responded on Twitter:

Go get it now on #PlayStation 👩‍🚀 https://t.co/l0DW1lrJbO

Returnal was released back in April and you can read our full review here. Meanwhile, Hades launched for PS5, PS4, PC, Nintendo Switch, Xbox Series X/S, and Xbox One last week, and you can have a gander at our full verdict here.