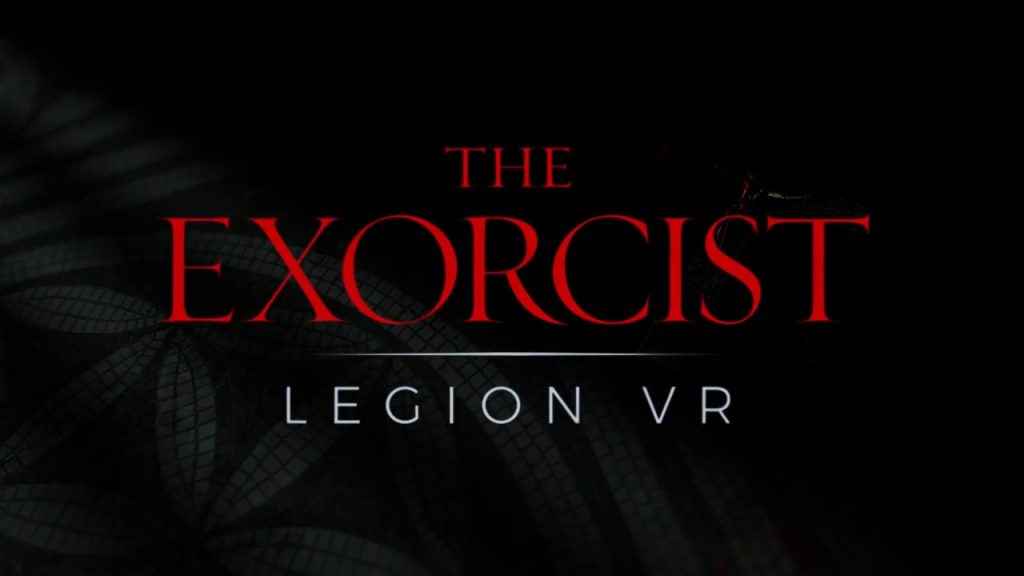 [Update] Competition closed. Winners have now been announced. All of our winners came from Twitter. They are:

Dubbed the scariest game on PlayStation VR, The Exorcist: Legion VR is the perfect Halloween treat for gamers! Immerse yourself in a world of horror inspired by the third movie in the cult horror series.

There’s currently a Halloween sale on for The Exorcist: Legion VR on PS VR, but you can also win a copy from us! Courtesy of publisher Fun Train, we have five PS VR codes for the NA version of the game to give away.

Note: These are tied to NA PSN accounts and will not work on an EU account.

So, check out the trailer and the Exorcist Legion VR review and make a choice. Are you brave enough to enter the draw?

How To Enter The Halloween PS VR Game Giveaway

To enter, simply comment below before the clock strikes midnight (ET) on October 31. And/Or Retweet the following.

RT to enter draw to win one of five copies of The Exorcist: Legion VR (NA only) before midnight ET #Halloween2018 #Giveaway @FunTrainVR @wolfandwood

Winners will be drawn at random from all entries on November 1 at approximately midday ET, and will be listed on this page.

For more on the game, check out our The Exorcist Legion VR interview with Fun Train.