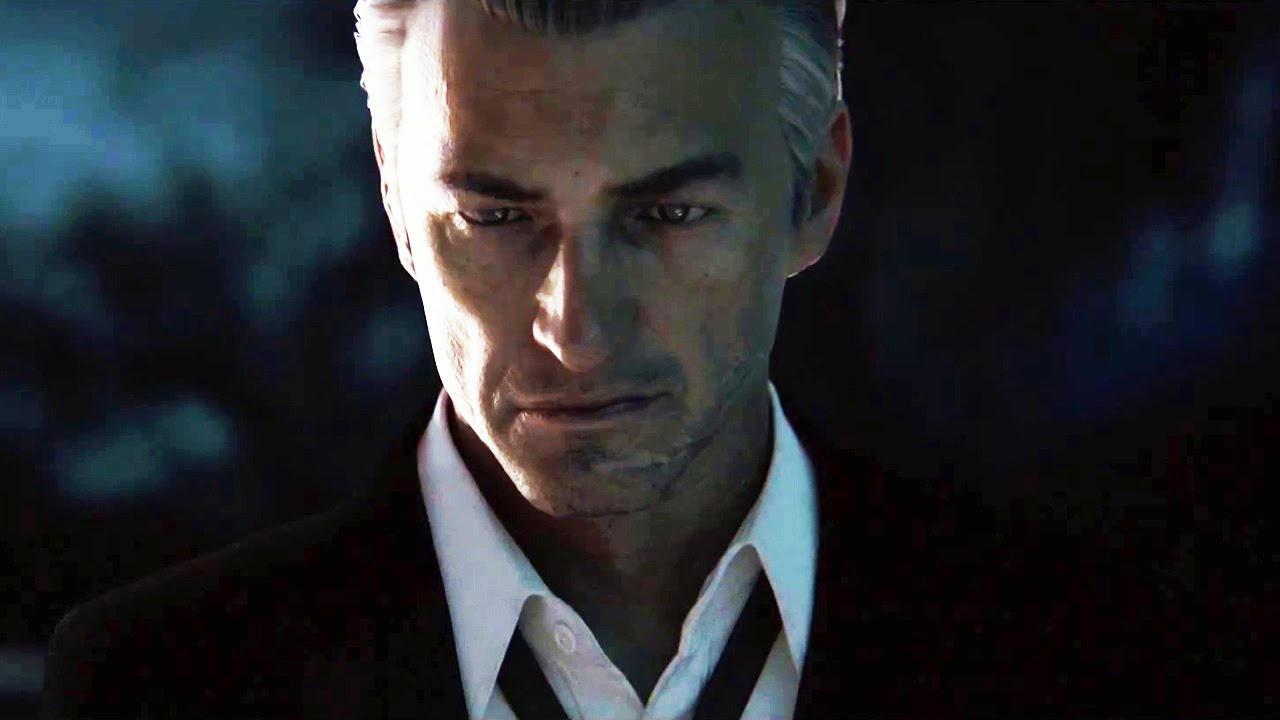 Developer Hangar 13 is currently hiring for a number of job openings, but it remains unknown at this point if the long-awaited Mafia 4 is currently in development or not.

The studio currently has studios operating in four different locations, namely Navota, Brighton, Brno and Prague. However, as far as new Mafia game, nothing has been confirmed yet, but Hangar 13 didn’t rule out a new entry in the much-loved franchise last summer.

We know that the studio is currently working on a brand new project that is unrelated to Mafia, so obviously the company’s focusing on that right now. However, last year the studio remastered the first three Mafia games for PS4 and Xbox One in the shape of the Definitive Editions, which included a full-blown remake of the original game.

We’ll have more on Hangar 13’s new project as it becomes available.