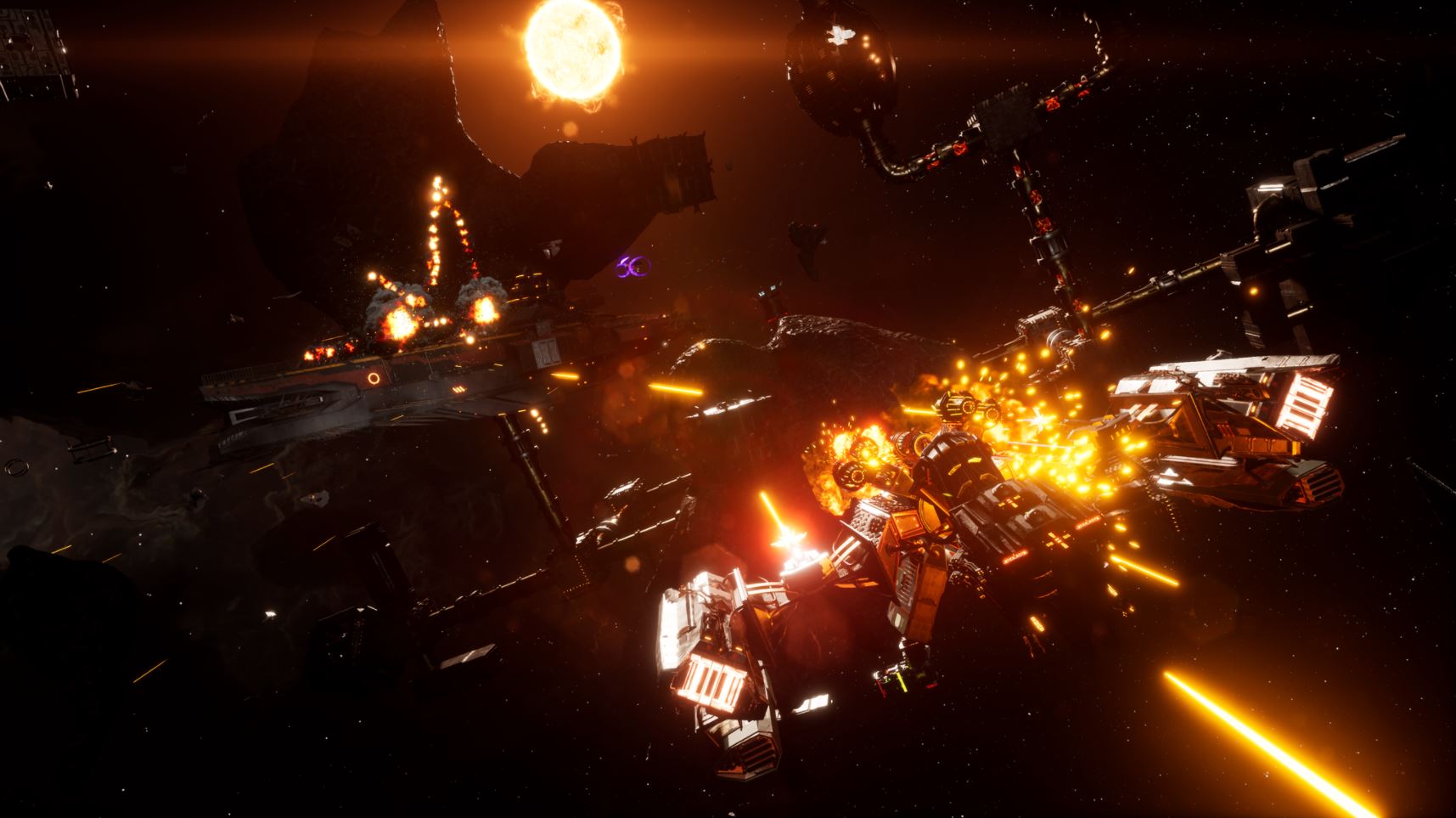 Set in the far future, the second age of human civilisation has reached the Neterun galaxy and discovered Sonic Matter, a new, powerful energy source. After millions of settlers arrive in the system, humanity quickly realised they weren’t alone.

Offering both a third-person and first-person perspective, the game will combine a bunch of different gameplay mechanics, including space flight and dogfighting and ship customisation, choosing parts to switch out and modify. As the game is a next-generation only title, it will offer extra immersive audio and ray-tracing. An accessibility mode called the co-pilot system will also be implemented, helping everyone play the game.

You can watch the reveal trailer for Haunted Space on PS5 below:

Haunted Space is set to release for PS5.