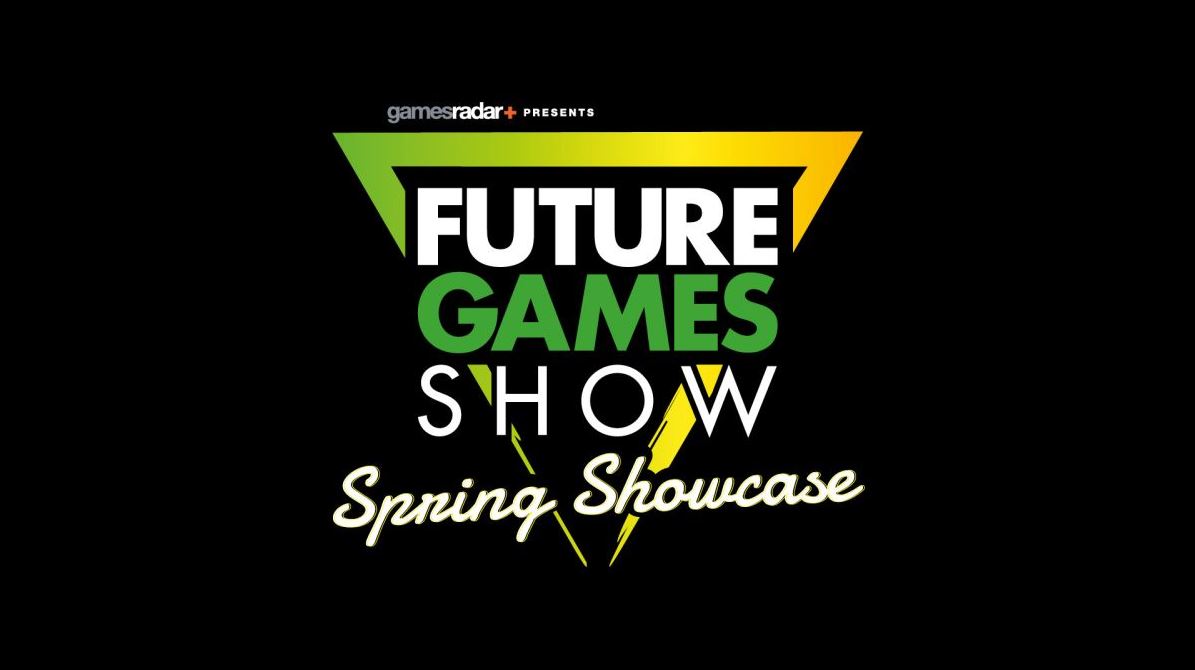 The Future Games Show: Spring Showcase is officially taking place later this week and we have all the details you need to know about the show here including the date, start time, where to watch the show, and what you can expect, including PS5 and PS4 announcements.

This edition of the Future Games Show will be available to watch on GamesRadar’s official Twitch and YouTube channel. We have also linked the show below for you to watch right here:

The Future Games Show will be hosted by Jeff Schine and Nicole Tompkins who played Carlos and Jill in Resident Evil 3 and will feature a number of announcements for PS5 and PS4, including a new trailer for the upcoming brawler Sifu. We will also get the world’s first gameplay debut for The Lord of the Rings: Gollum and a new gameplay trailer for Quantum Error. Oddworld Soulstorm, which releases into PS Plus on April 6, will also make an appearance.