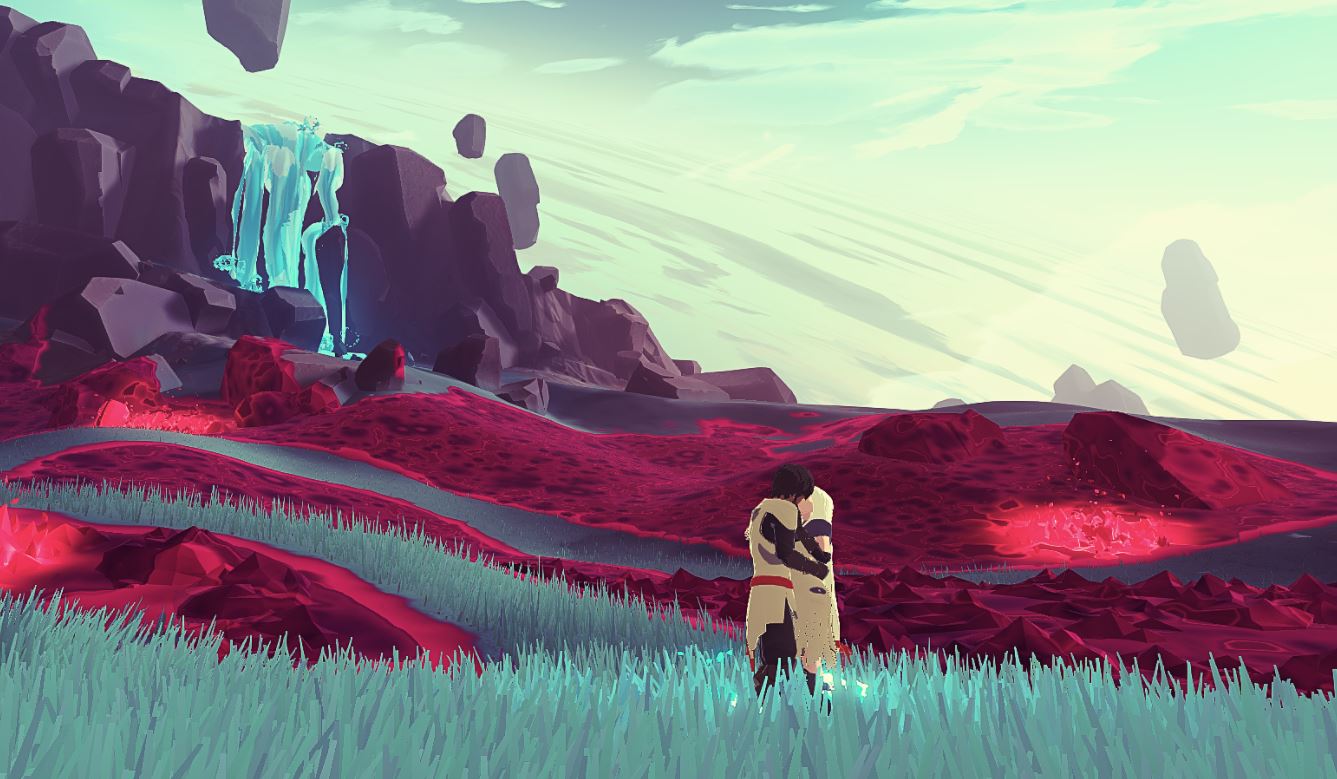 The Game Bakers have super-glued a February 4, 2021 release date to the PS4, Nintendo Switch, and Epic Game Store editions of Haven. The game was released for the PS5, PC, Xbox Series X/S, and Xbox One late last year.

Haven follows two lovers on the run as they settle down in an unknown world, and sees you adventuring through a fragment and mysterious world while battling against a force that is attempting to rip them apart. Along the way, you’ll glide over grass, gather low and clean rust, while fighting as two characters in real-time combat steeped in tactical and timing-based battles.

The game has been built for a single-player experience, but there’s no reason you can’t indulge in some co-op antics, too. You’ll even get to do ordinary things such as cooking in between all the crafting and resource gathering to make it through to the next day – lovely!