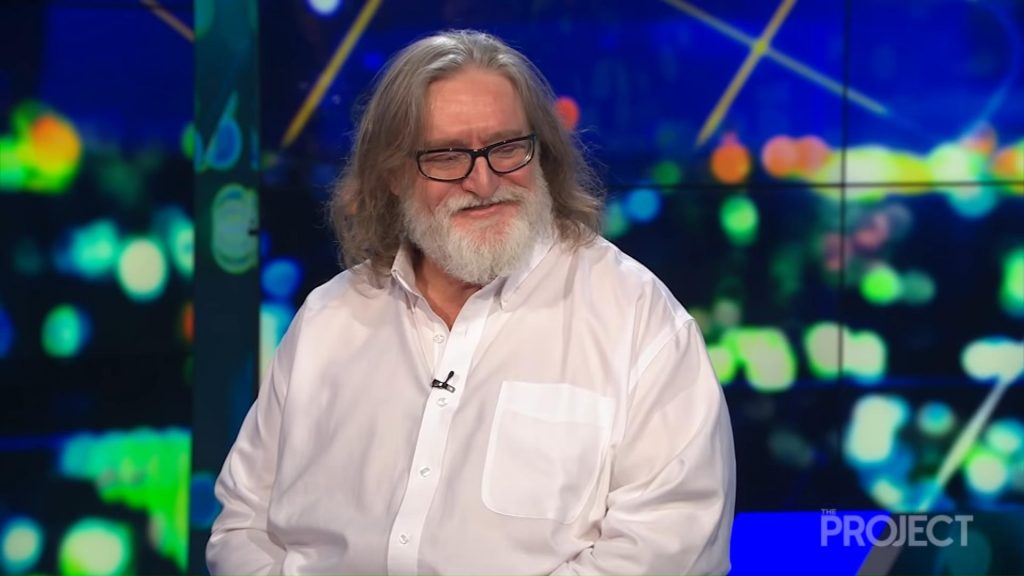 Gabe Newell has revealed that he thinks the Xbox Series X is better than the PS5 in a new interview.

Valve has always had a close relationship with Microsoft as well but ultimately this doesn’t mean anything. It is interesting to know that Gabe Newell prefers the Xbox Series X over the PS5. However, it would be great if we knew why in more detail.

You can watch the interview clip below:

A brand new feature for the PS5 was revealed today: PlayStation Activities. This will allows you to hop into individual parts or moments in a game straight from the main menu. WRC 9 will be one of the first games to take advantage of the feature.