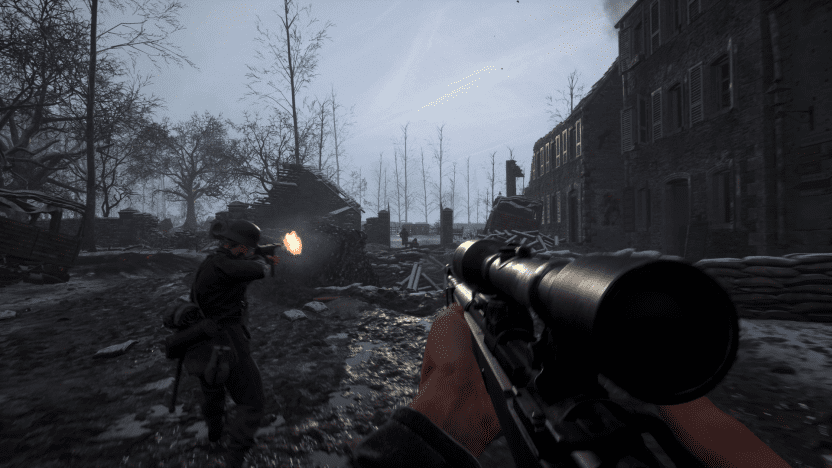 World War II-era shooter Hell Let Loose is going to receive a Beta for PS5 at some point down the line, Black Matter and Team17 have announced.

While there’s no details on when the Beta will roll out, the game’s official Twitter account confirmed that details on the sign-up process will be revealed shortly. This is also the game’s first console Beta, so it’s a pretty big deal.

We're excited to announce that in the near future we'll be running our first console beta!

Sign-up details will be shared in the next couple of weeks.

Be among the first on the console frontline! pic.twitter.com/nQhovM4Tw8

Hell Let Loose sees players engaged in brutal conflicts on the Western and Eastern fronts during World War II, and was originally released for the PC via Early Access in June 2019, with a full release arriving last month. The game is slated for a PS5 and Xbox Series X/S release late this year.

Check out the latest Hell Let Loose trailer here to see how it’s shaping up.