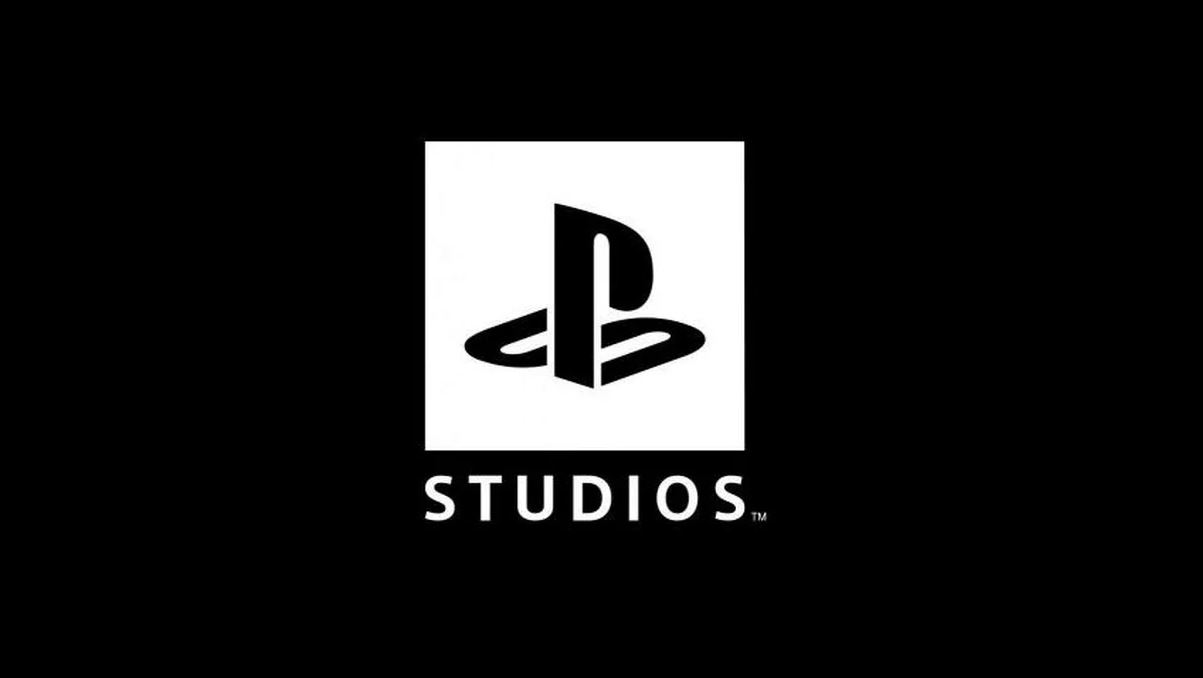 In an interview with website GameInformer, PlayStation Studios head Herman Hulst discussed everything from the beginning of his career to now and beyond in regards to what he believes the future of the company to be, and the future of PlayStation games heading to PC.

While Hulst does reiterate that platform exclusive games will still be at the core of PlayStation’s future, he does state that they will continue to look towards moving games over to PC, though MLB The Show remains the exception as something that they would never look to move to PC.

“The one exception to the rule, that was MLB The Show; I think what people have to realize is that it’s actually [MLB Advanced Media] that’s the publisher on Xbox, so it’s not us. I honestly can’t see us doing that with one of the platform-defining experiences that we’re making at PlayStation Studios.”

Hulst also talks briefly about the 25 games currently in production within PlayStation Studios. “I want us to develop a wide variety of games. We’re a truly global organization, developing [games] in Japan, Europe, and America. I want the games to be both bigger and smaller and in different genres.”