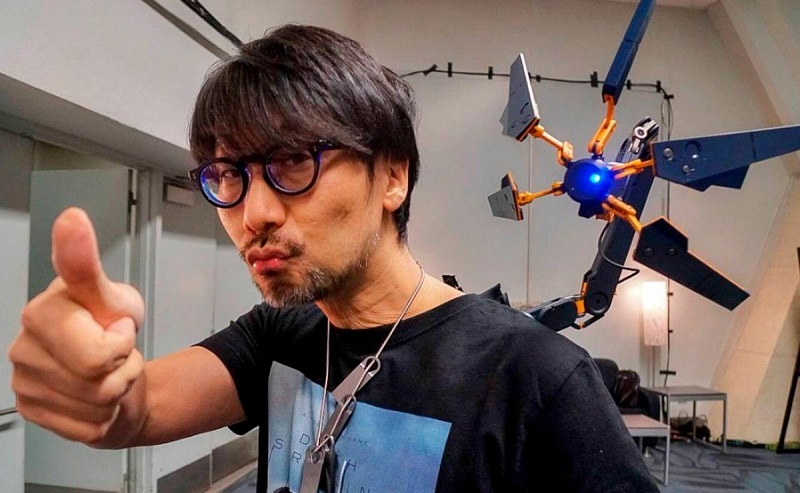 Hideo Kojima can be categorized as a bit of a ‘wild’ guy in terms of how creative he can be, and how he likes to push game design as far as possible, which makes sense considering the next mountain he’s looking to climb, that being the challenge of creating a video game that changes in real time based on where you live and how you feel.

The news comes from a report from website VGC where Kojima is quoted in an interview with Japanese publication Anan, talking about the future, what’s next for him and how he’d continue evolving his games.

“What I want to do is to make games that change in real time. People of all ages and professions are playing the same game, but everyone is playing the same way. Instead, its something that changes depending on where you live and how you feel about it.”

A bold feat were he to accomplish it, but even if he doesn’t, that creativity and ambition is partly what makes Kojima so endlessly intriguing. Later on in the interview he talked about how he’s getting older, saying “Although my body is failing me, my creativity is not waning yet. Until my brain loses its creative power, I’ll continue to strive to create things. That’s my instinct, and that’s what I love to do.”