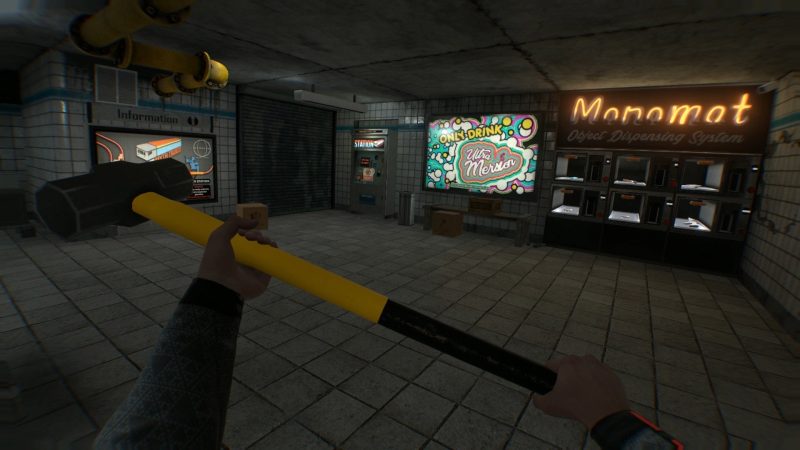 The VR community has been a buzz since PlayStation’s head Jim Ryan confirmed their next VR venture is called PlayStation VR2, and gave us our first taste of what a game on this new console will look like with Horizon Call Of The Mountain.

It’s clear that Sony is gearing up to reveal the PSVR2 before the end of the year, and with that, we’re also bound to hear about more games coming to the platform. Boneworks developer Stress Level Zero for one, is a studio with a “high possibility” of bringing a game to PSVR2.

That’s according to Boneworks director Brandon Laatsch, who responded to a fan’s tweet asking if we ought to expect games from Stress Level Zero on PSVR2.

It would be a shock to learn that Stress Level Zero wasn’t developing a game for PSVR2, so it’s nice to have the confirmation. After the success of Boneworks, it’ll be very interesting to see what it does with it’s next IP.