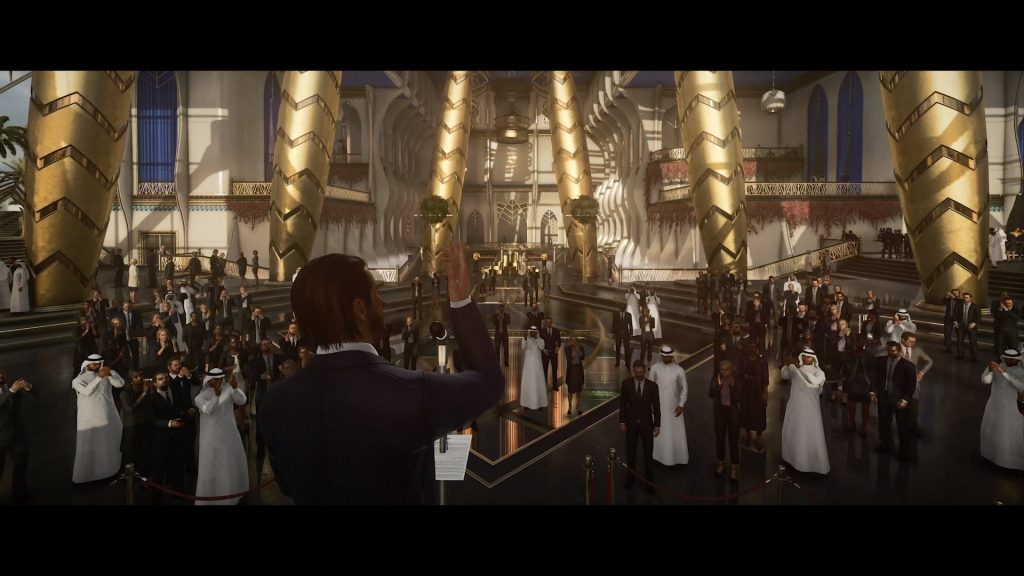 Hitman 3 has been announced for PlayStation 5 from IO Interactive. It is currently slated to release in January 2021.

Described as the conclusion of the ‘World of Assassination’ trilogy that the first Hitman title kicked off back in 2016, you can catch the first gameplay footage from Hitman 3 on PlayStation 5 below: