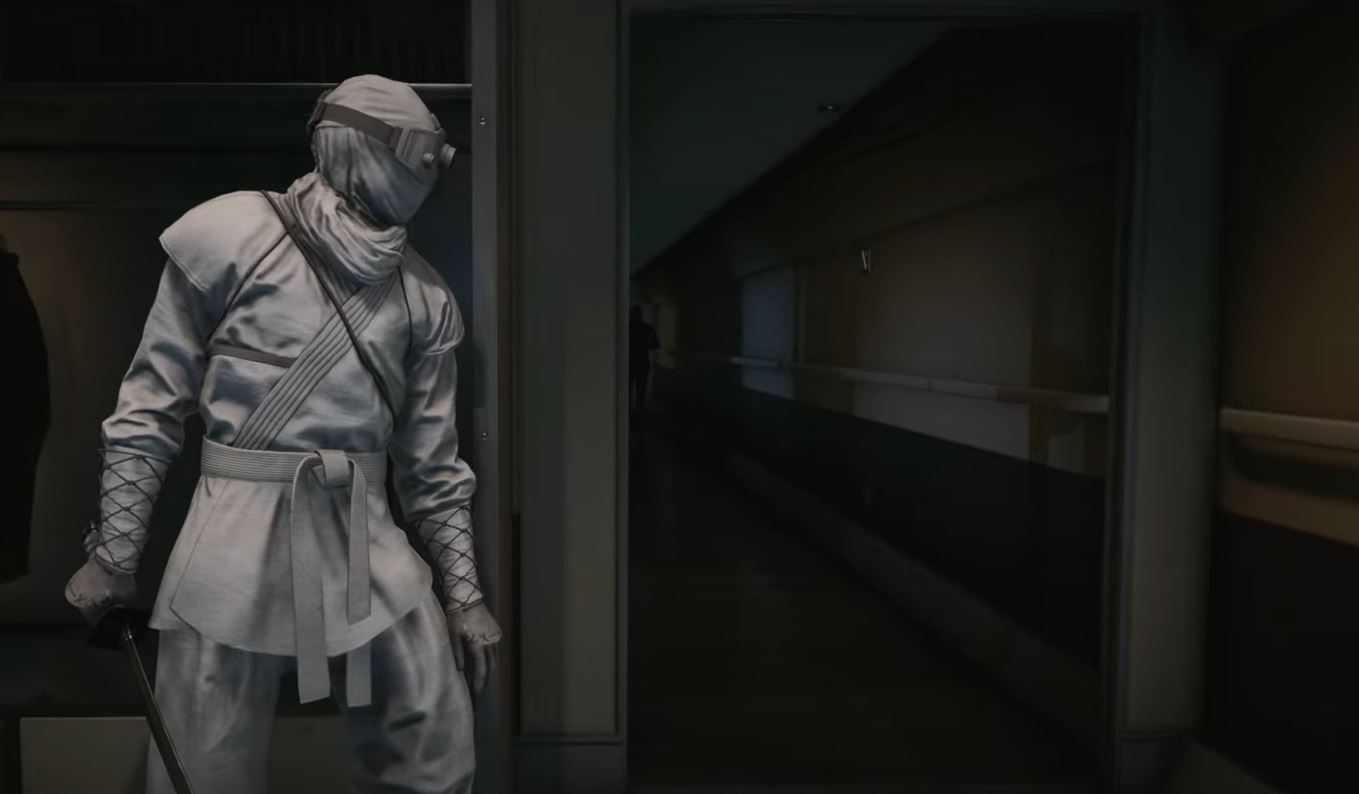 IO Interactive has revealed the Hitman 3 February 2021 roadmap, which includes a host of new content for the game, including a game update later this month, new media-created Featured Contracts, two new Elusive Targets, and a host of other goodies.

Regular players will get access to The Baskerville Barney Escalation Contract on February 4, which takes you back to Dartmoor and asks you to kill the entire Carlisle family through accidents. The Sinbad Stringent will then arrive on February 18, which takes place in Dubai.

IO Interactive have released a trailer for the Hitman 3 February 2021 Initiation Protocol roadmap, which you can see below, alongside the full roadmap: 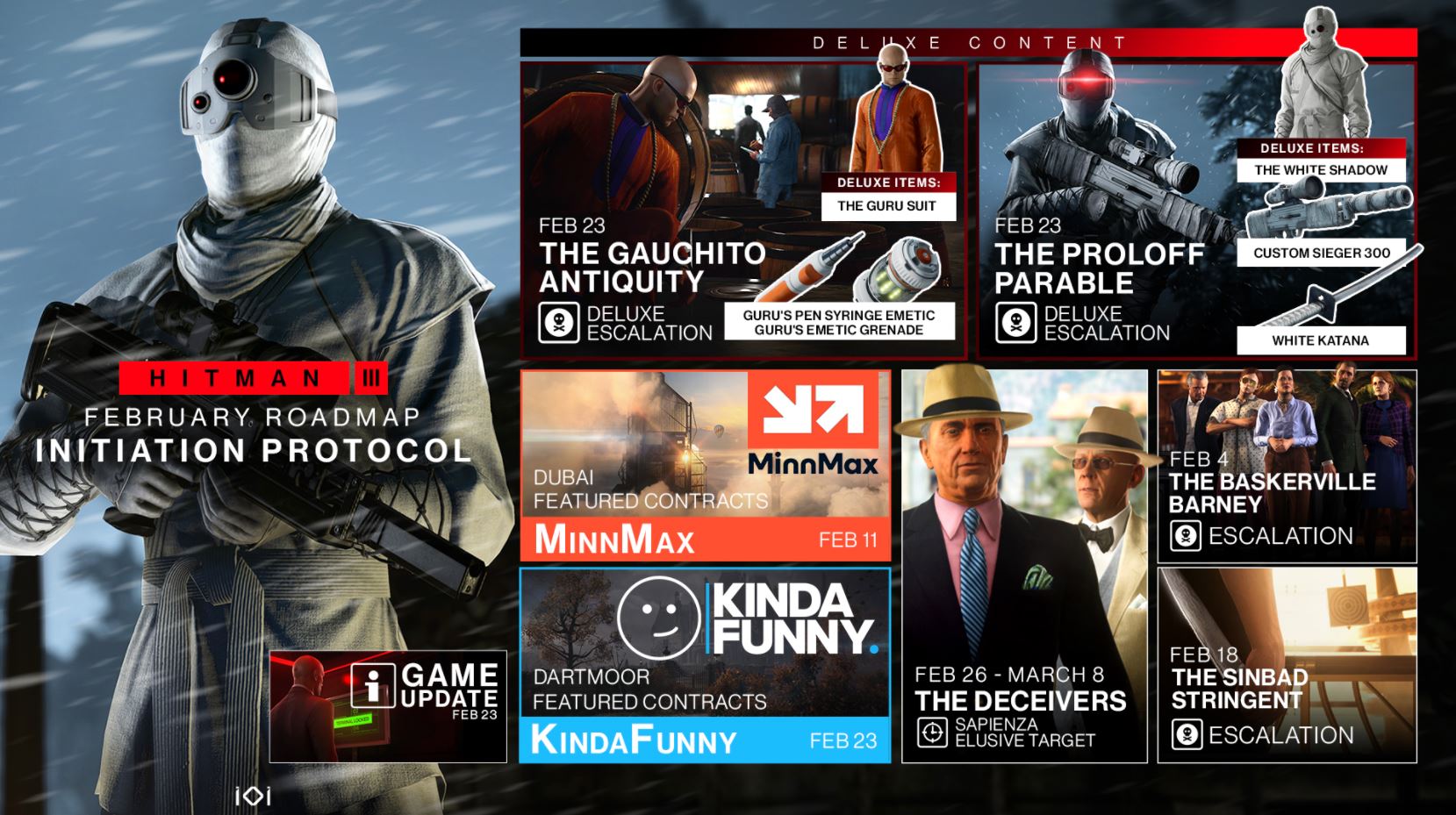 Hitman 3 is available now on PS5 and PS4 with PSVR support.