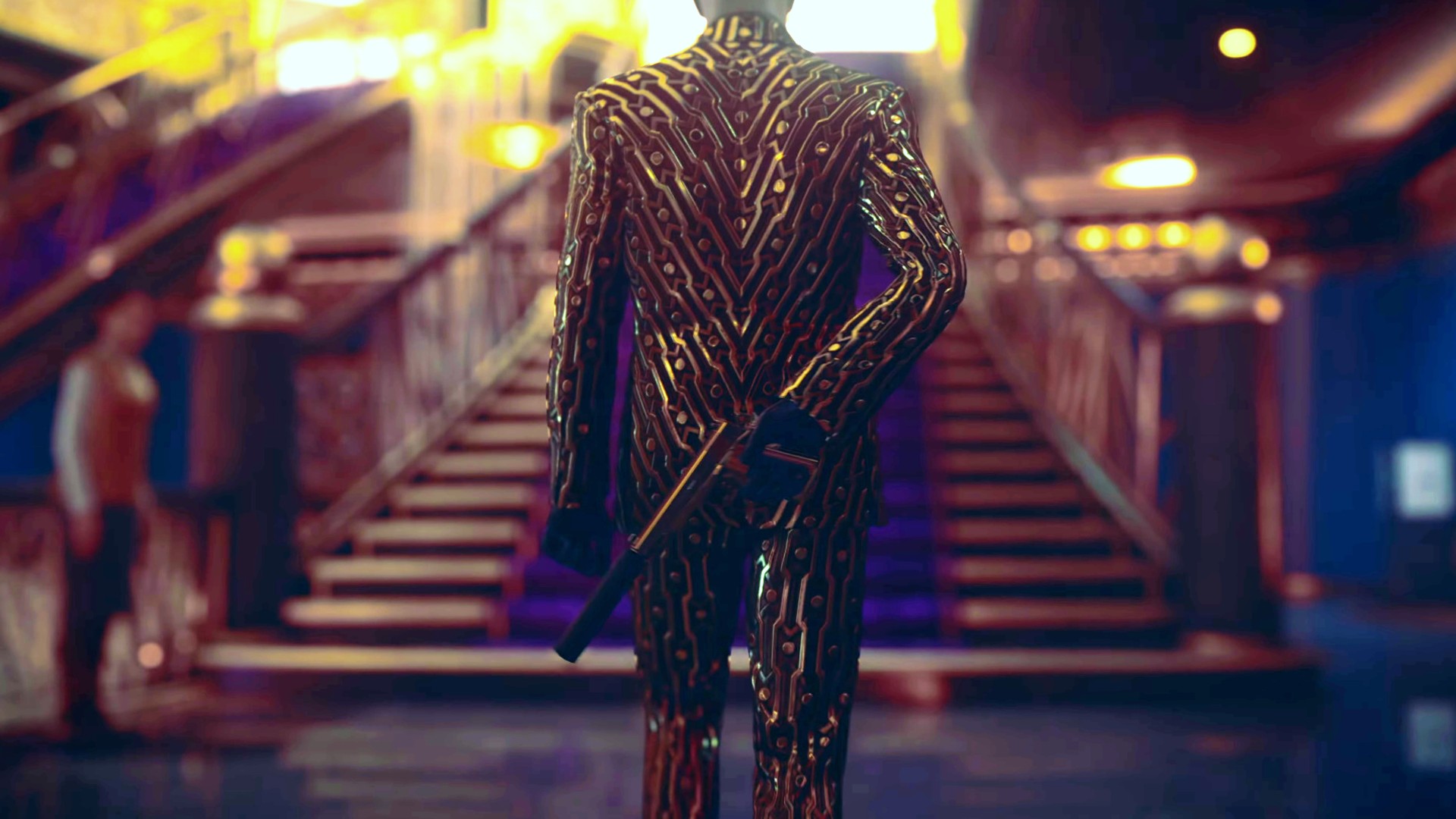 Hitman 3 developer IO Interactive has announced a special IO Insider Event scheduled for July 22, at 5am PT / 8am ET / 2pm CEST all set to focus on the new Season of Sin, with a preview of what’s to come, a new permanent event and a look at future plans for further support.

The news was announced by the developer on their official Twitter account, with a photo featuring everyone’s favourite bald assassin and the event date and time. You’ll be able to watch the event live on their official Twitch account when it airs, and you can check out the announcement tweet from IO Interactive for yourself here:

We're almost ready to kick-off a new Season of Sin in @HITMAN 3, now arriving on July 27!

Want to know more before then? Join us live on July 22 for a special edition of IOI Insider that will feature a preview of the upcoming season AND the reveal of a new permanent event! pic.twitter.com/E4XMZyEiZg

Hitman 3 is no doubt IO Interactive‘s most successful title within the Hitman franchise, though it may be a while before we see another mainline entry in the series, since IO is currently known to be working on a James Bond game, which frankly sounds like the game development version of peanut butter and chocolate – just a perfect match.