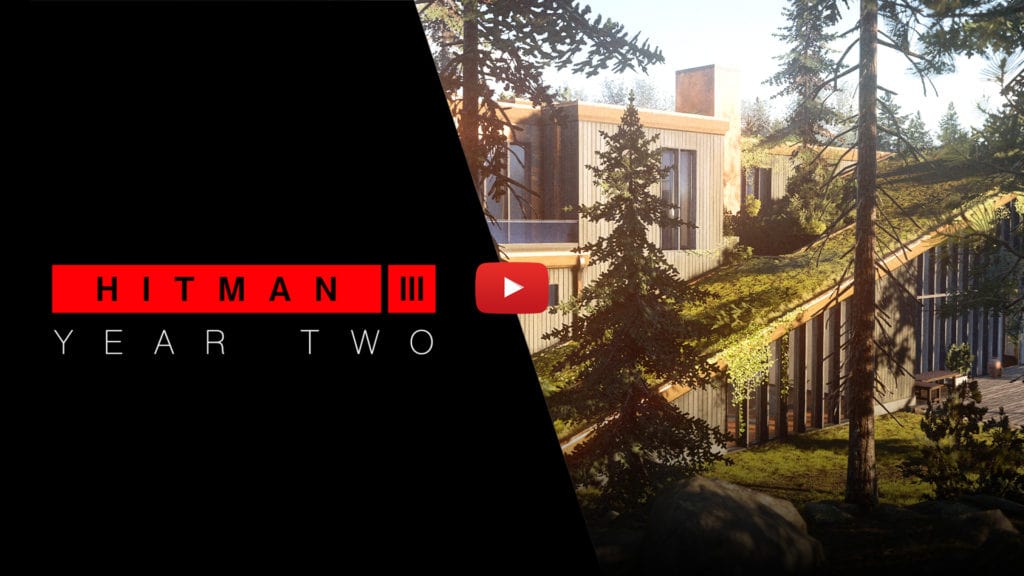 IO Interactive has announced that Hitman 3 Year 2 is in the pipeline and will kick off on January 20, 2022.

To accompany the announcement, the studio revealed that the World of Assassination trilogy has hit 50 million players worldwide, with Hitman 3 being the most successful entry in the series to date.

As for Hitman 3 Year 2, players can expect a wealth of new content, including extra maps, storylines, plus new modes and new ways to play. Post-launch support will continue for another 12 months, IO added.

Hitman 3 was released in January 2020 for PS5, PS4, PC, Xbox Series Series X/S, and Xbox One. You can read our review of the game here.