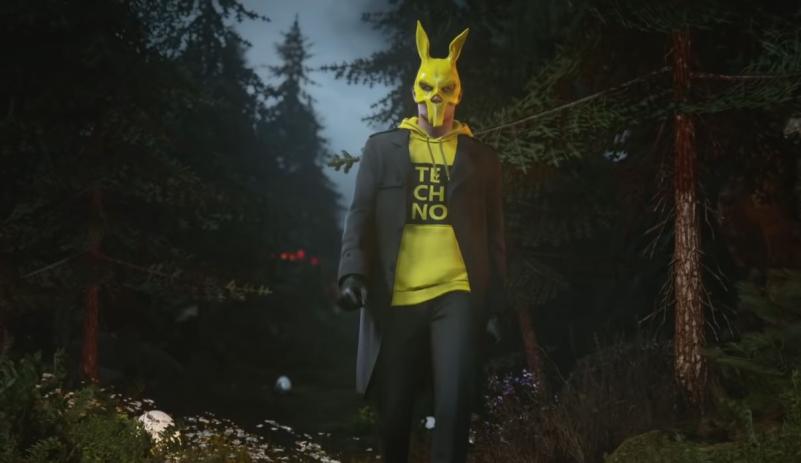 IO Interactive has emerged from cover with the Hitman 3 March 2021 roadmap, revealing a bunch of new activities for Agent 47 to tuck into over the next few weeks, including an Egg Hunt in Berlin.

March 4 will see the release of The Lesley Celebration Escalation contract, where you’ll kit yourself out in club attire while doing what you do best as Agent 47 — blending in and murdering people. Meanwhile, the Easy Allies Featured Contracts arrives on March 11, followed by The Stowaway Elusive Target on March 19-29.

March 30 – April 12 will see the Berlin Egg Hunt running in Hitman 3, with this seasonal event offering the unlockable Raver Outfit. However, you won’t be stuffing your face with the eggs themselves — each one contains a different type of poison.

Elsewhere, Hitman 3 Deluxe Edition owners can tuck into the Satu Mare Delirium Deluxe Escalation Contract on March 30. Here, Agent 47 finds himself captured and must find his way out and battle his captors, with players unlocking the straightjacket, the straightjacket belt and the Taunton Dart Gun.

For more details, watch the trailer below.

Hitman 3 was released for PS5, PS4, PC, Xbox Series X/S and Xbox One in January 2020, and you can read our full verdict on the sequel here.