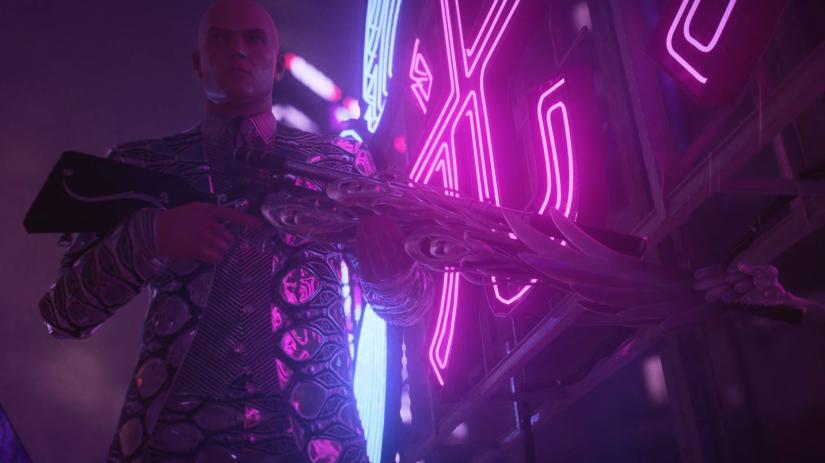 IO Interactive has announced that the next chapter in the Hitman 3 Seven Deadly Sins content drop, Season of Pride, will launch on May 10. The studio also released a trailer to whet your appetite ahead of Agent 47’s next excursion.

Season of Pride adds new content such as the Pride of Profusion, Narcissus Suit, the Proud Swashbuckler and The Majestic. The Seven Deadly Sins will continue throughout the year with Sloth, Lust, Gluttony, Wrath and Envy.

Hitman 3 was released for PS5, PS4, PC, Xbox Series X/S and Xbox One, and you can read our full verdict on the final chapter of the World of Assassination trilogy here.