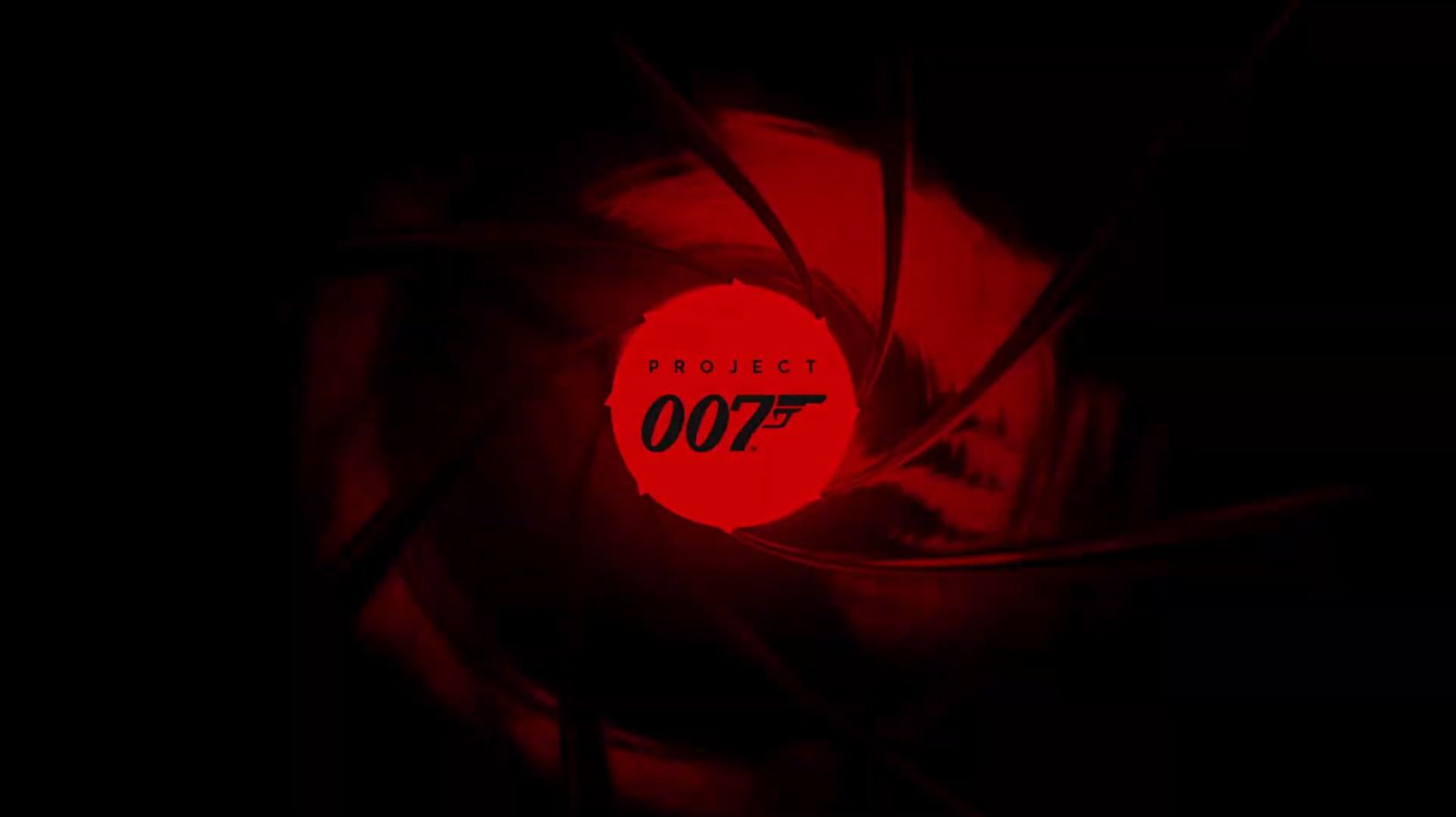 IO Interactive have unveiled their new project “Project OO7”, which will be the first bond game to release on consoles in 8 years, with the last game being 007 Legends on PS3.

The game is seemingly quite early in development and won’t be seen until at least late next year, but the short teaser trailer is exciting nonetheless. IO Interactive are known for their incredible work at stealth and infiltration in the Hitman franchise, which no doubt will be a great fit for what Project 007 turns into.

Gameplay details are scarce right now, other than that Project 007 will be an original story where you earn you 00 status. Platforms and release date were not announced for the game. You can watch the teaser trailer below:

IO Interactive previously announced that they were developing a new IP, and teased this announcement yesterday, saying that the new project would be unveiled.

Project 007 Is In Development.