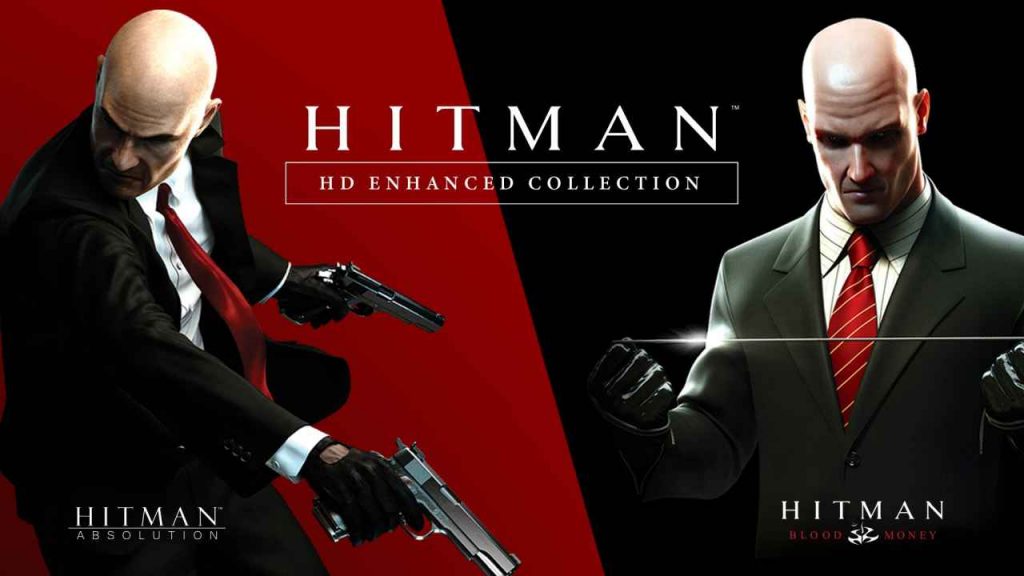 Warner Brothers have just announced the Hitman HD Enhanced Collection, which remasters both Hitman Blood Money and Hitman Absolution. A tweet from WB reveals that this collection will feature 4K support, 60 frames per second, improved lighting, and updated controls. You can pick up the collection on January 11, 2019.

Hitman 2 is the latest Hitman game and is part of the rebooting the franchise underwent in 2016. We adored the game in our review calling it a “masterpiece of emergent, sandbox game design.” The most recent update for the game brought a bunch of bug fixes and improvements. It also added a limited time holiday-themed mode called Holiday Hoarders, where you can murder people in a Santa costume.

Are you excited to get a remastered taste of these old Hitman games?