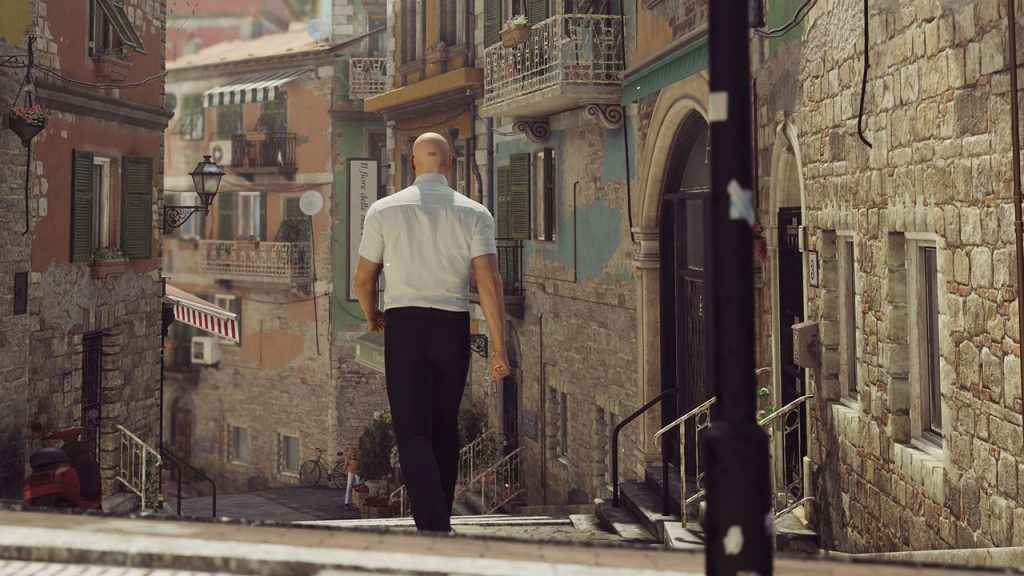 The Hitman servers will be down for approximately four hours today as IO Interactive prepares the new update 1.14.1.

The update lands just ahead of the release of the Hitman Definitive Edition, which is packed full of content. Due for release on May 15, the Definitive Edition includes: Season One, Game of the Year Edition content, a summer bonus episode, the Blood Money Requiem Pack and all the updates.

The Hitman update 1.14.1 patch notes have also landed. Changes include:

New Mission for Contracts Mode Creation
It is now possible to create and play Contracts on ‘The Source' mission from the Patient Zero campaign. Contracts Search and Lookup functionality has also been added for this mission. Players will be required to own the GOTY missions to play Contracts on this location.

PC Framerate uncapped
We've corrected an issue on PC that was introduced with the GOTY Edition that limited the framerate on PC to 100fps. The framerate will now be as high as your hardware and graphic settings will allow.

Clipping in Cover
We've fixed an issue that could cause 47 to get stuck in a wall, teleport or fall out of world in a staircase in Sapienza.

Missing Vector
We've fixed an issue on PS4 that could cause the game to become unresponsive when resuming the game from Rest Mode during the Vector mission.

Players can also look forward to a new elusive target on 18 May as they track down Gabriel Santos in Paris.

Hitman update 1.14.1 will be available to download in the next hour or so.