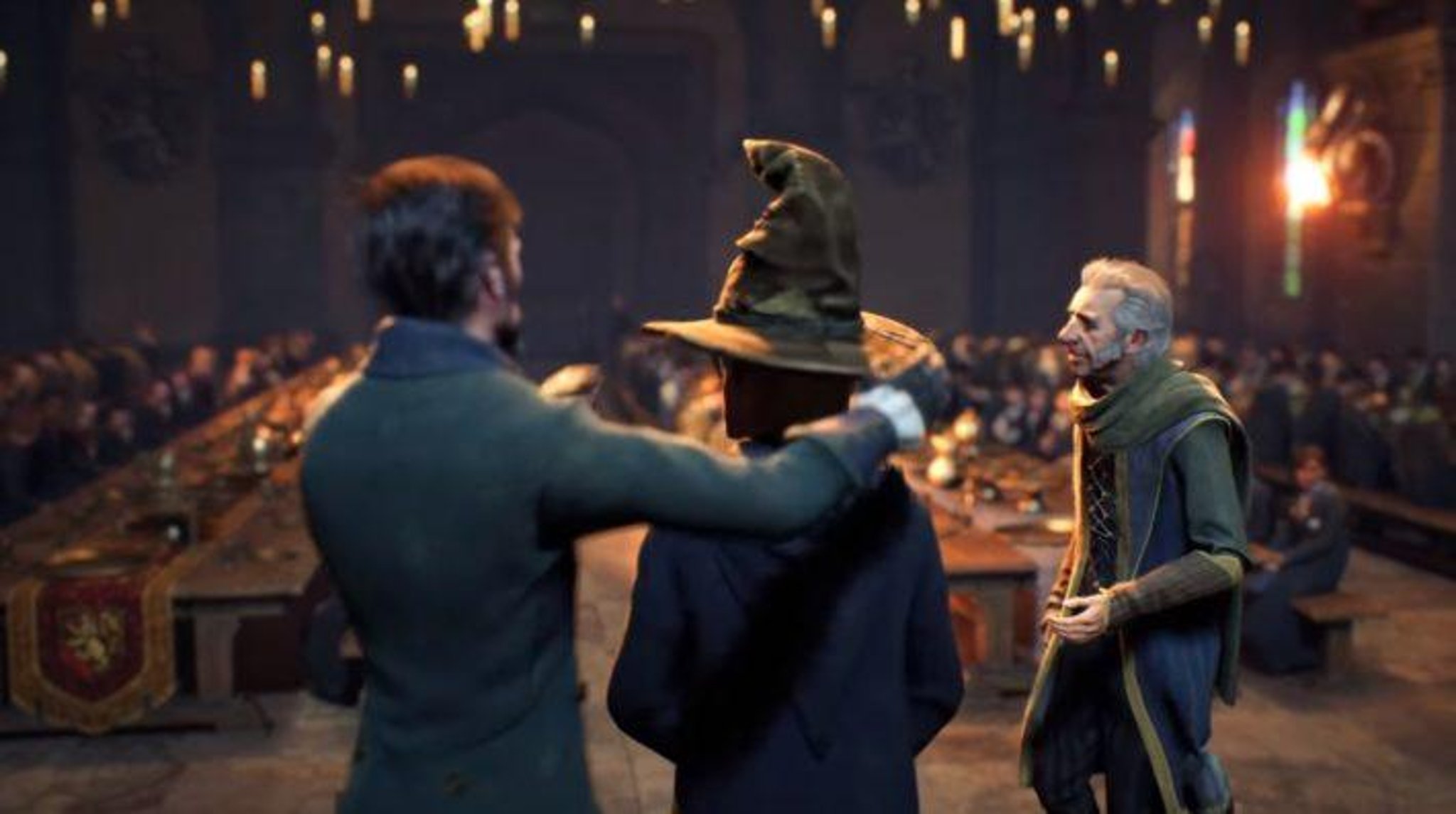 Warner Bros. Interactive Entertainment has been keeping mum on the highly anticipated Hogwarts Legacy, but all that’s set to change, according to a new tweet from leaker Millie A.

According to the tipster, Warner Bros. is currently prepping something for Hogwarts Legacy, mentioning an asset. This could pertain to anything in the marketing spectrum, so a trailer, audio, or anything along those lines.

However, the leaker notes that Warner Bros is concerned about media backlash concerning J.K. Rowling, although this is likely to happen regardless of when new info drops.

Awaiting sign off from Warner. They have final decision/approval for public release.

WB concerned of more J.K media backlash, they understand it will happen regardless of when asset is shown but ‘hesitant and concerned’ is current mood. pic.twitter.com/3FBT8NnkU5

Hogwarts Legacy is pencilled in for a release in 2022 on PS5, PS4, PC, Xbox Series X/S, and Xbox One. According to recent reports, the game will be released after the next Fantastic Beasts movie, which comes out in spring 2022.

A concrete release date for Hogwarts Legacy has yet to be announced.