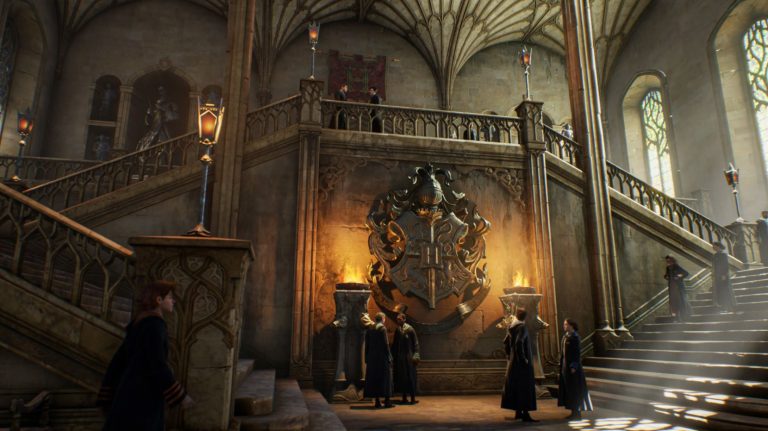 The Hogwarts Legacy release date has yet to be announced, but a new interview with Warner Bros. General Manager, Rachel Wakely, has hinted that the game may turn up in later 2022 following the release of the next Fantastic Beasts movie.

Speaking with Toy World magazine regarding the Wizarding World IP, Wakely revealed that there are “two major releases in 2022,” the first being Fantastic Beasts: The Secrets of Dumbledore, which is out in the UK on April 8, 2022. The second one is Hogwarts Legacy.

However, the quote below suggest that Hogwarts Legacy will be released after Fantastic Beasts:

From what we’ve seen, the launch will be well worth the wait and deliver a unique way for fans to interact with the franchise.

Hogwarts Legacy is in development at Avalanche Software/Portkey Games, and will launch in 2022 for PS5, PS4, PC, Xbox Series X/S, and Xbox One. The game was delayed into next year back in January, although a concrete launch date has yet to be revealed.