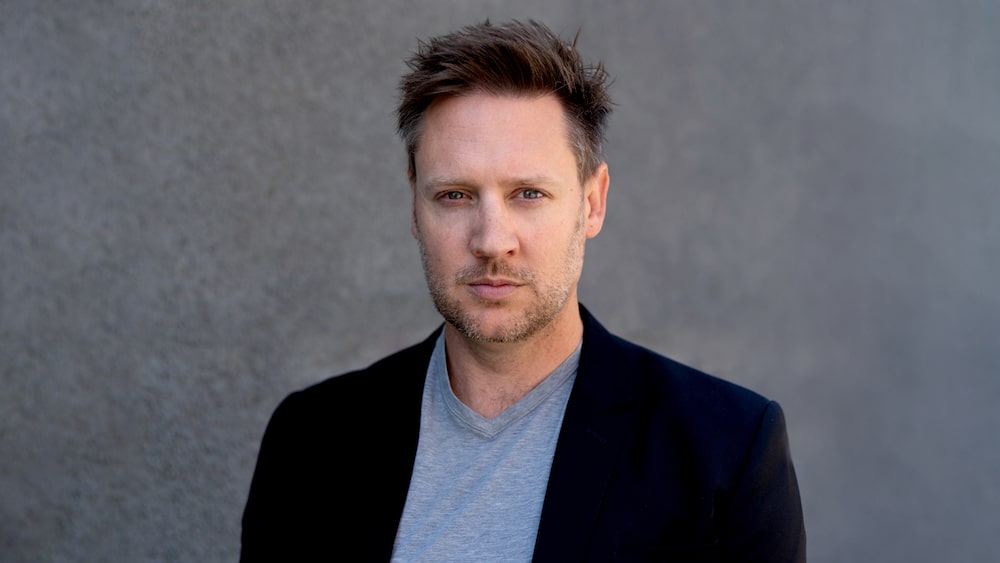 Blomkamp is getting stuck right into the action in his new role, with Gunzilla Games confirmed he’s working on an unannounced PS5, PC, and Xbox Series X/S multiplayer shooter. The project is currently in development at the company’s Frankfurt, Los Angeles, and Kyiv studios.

Gunzilla has a strong vision that clearly stands out. With a team of incredible talents and long-time industry veterans, it is creating a new, exciting multiplayer AAA shooter game that pushes the boundaries of gameplay, player freedom, customization options as well as narrative experience within the shooter genre.

My own big screen film experience will hopefully help shape new ways of interactive storytelling and next-generation visuals. And by making best use of everything today’s video game development technologies have on offer we will jointly create an immersive experience like we’ve never seen before.

Blomkamp is perhaps best known for his work on a number of Hollywood productions including District 9, Elysium, and Chappie. His most recent effort, Demonic, is scheduled for release in cinemas on August 20, 2021.