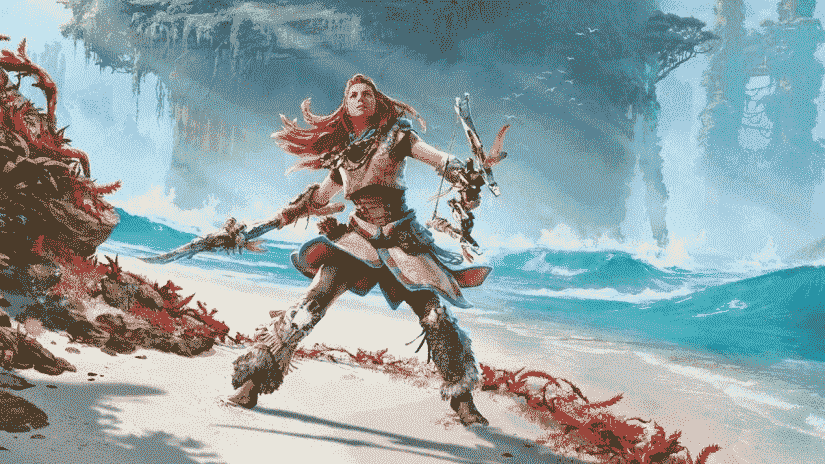 Those of you hoping to upgrade your PS4 version of Horizon Forbidden West to PS5 for free will be in for a disappointment, as it’s not on the table. In fact, there isn’t actually an upgrade option to speak of for the Guerrilla Games-developed sequel.

Posting in an FAQ on the game in wake of the reveal of its various special editions, Sony revealed that, while Dual Entitlement is available for Horizon Forbidden West, it’s only applicable to those of you who purchase the Digital Deluxe Edition or the expensive Regalla Edition.

This means that anyone who buys the Special or Standard Editions of Horizon Forbidden West won’t be able to get both versions of the game. The cheapest option for Dual Entitlement is £79.99(!).

According to the Horizon Forbidden West support page, there really won't be a PS4 to PS5 upgrade for the game

The FAQ also specifically mentions players being able to play the PS4 version on PS5https://t.co/tMjTbEZYnX pic.twitter.com/Mz8z7rcgit

Again, there’s no upgrade plan to speak of. You either buy one version of the game (although you can play the PS4 version via backwards compatibility on PS5) or get both by forking out a lot more cash for the privilege.

Frankly it’s baffling how Sony is continually doing this sort of thing whereas Microsoft makes it so effortless to get your hands on Xbox One and Xbox Series X/S versions of their games. Time will tell how this will sit with punters, but we can’t imagine people are impressed by this strategy.