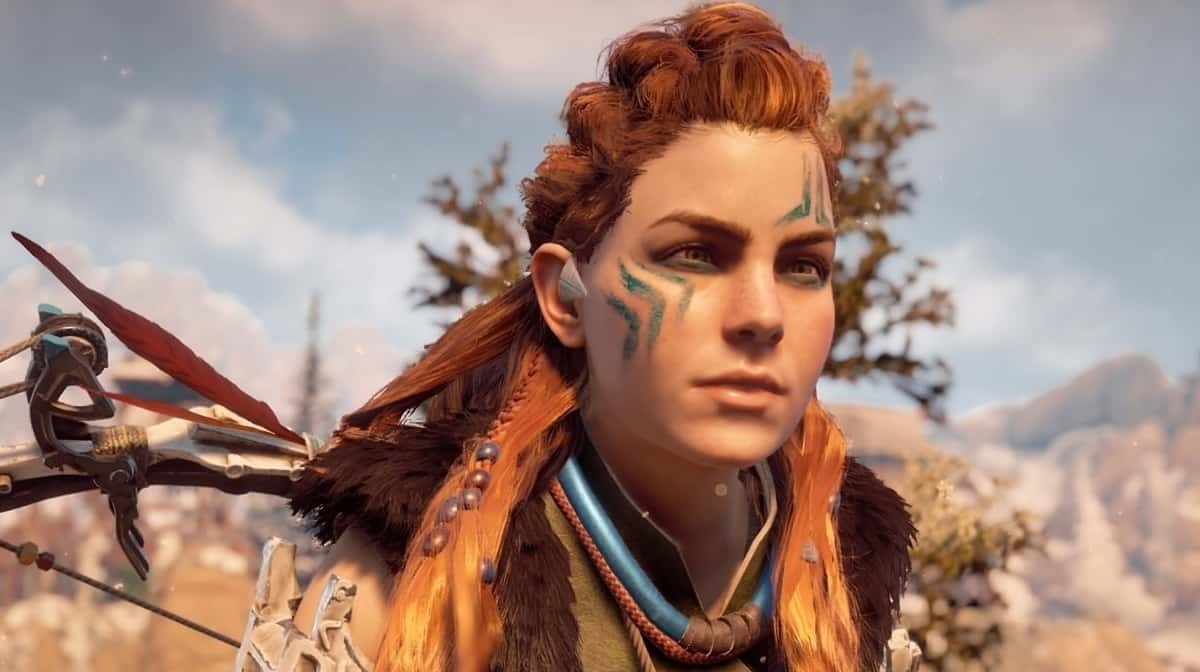 Developer Guerrilla Games has revealed that it is looking to expand the Horizon franchise, with a new job listing confirming external game projects are currently in production. As such, speculation points to the long-rumored Horizon VR project is currently in the works.

An external project means that another developer is working on an existing Guerrilla Games IP, and since this job role mentions expanding the Horizon series, it’s very likely this relates to the Horizon VR title that we imagine is a launch game for PSVR 2.

As a Co-Dev Producer at Guerrilla, you will help us expand the Horizon universe in new and exciting directions. In this role, you will be part of a specialized group overseeing externally produced game projects.

Guerrilla Games is already busy working on Horizon Forbidden West, which is slated for release on February 18, 2022.

Speaking of which, Guerrilla Games unveiled a slew of new details on the PS4 and PS5 sequel yesterday, including how combat has evolved and the new abilities that Aloy will be able to wield.