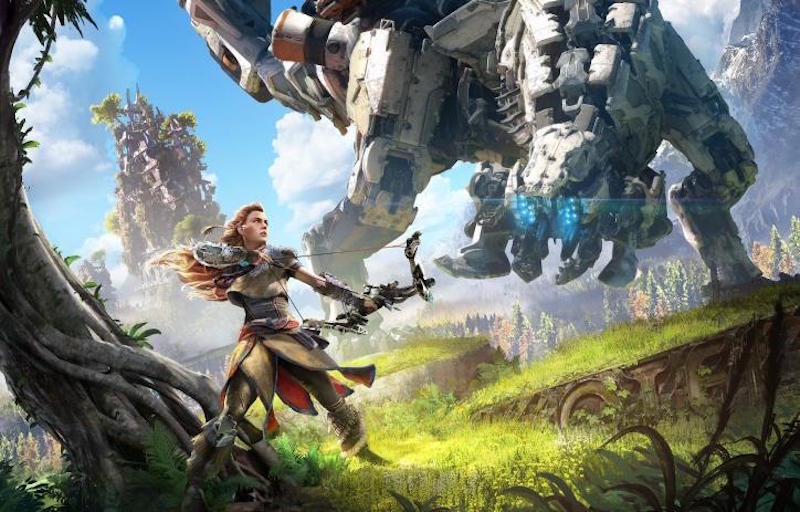 If that wasn’t impressive enough, the PlayStation Studios boss revealed that players have spent a whopping one billion hours playing Guerrilla Games’ open-world title. Back in 2019, Sony claimed that Horizon Zero Dawn had sold 10 million copies, so in just three years it has managed too double its sales, which is impressive stuff (although the figure does take into account the PC release).

Horizon Zero Dawn was the first original IP from Guerrilla Games since Killzone, a series that has been on a seemingly indefinite hiatus since the release of Killzone: Mercenary on PS Vita in 2014.

As mentioned, Sony also recently ported Horizon Zero Dawn to the PC, making it one of many major PS4 titles have that made the jump to PC, such as God of War and Days Gone.