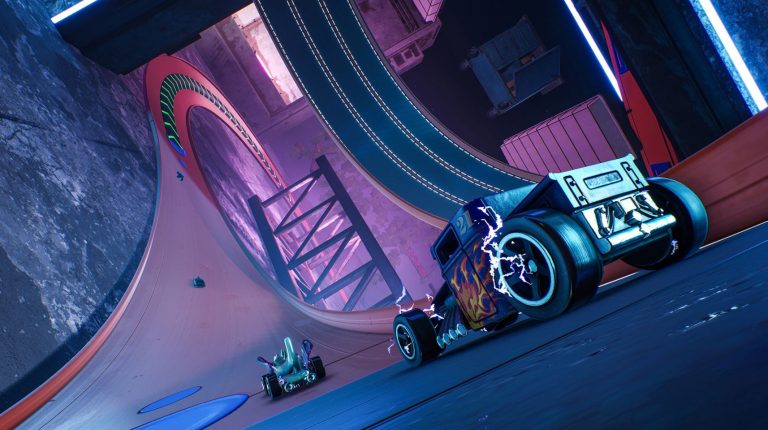 Hot Wheels Unleashed developer Milestone has announced plans on the game’s DLC roadmap, which includes licensed content and a host of monthly goodies such as new vehicles and customisation times.

Among the licensed brands mentioned include Street Fighter, Aston Martin, DC, Barbie, Batman, Superman, and Teenage Mutant Ninja Turtles, which will be coming to Hot Wheels Unleashed in the months following the game’s launch.

A few of these brand were previously revealed by Milestone, including Back to the Future, but it looks like we’re getting much more.

If you fancy hoovering all of this up, you can purchase the Hot Wheels Pass Vol .1, Vol.2, and Vol.3, which includes all single items and expansions.

Hot Wheels Unleashed is due out on September 30 for PS5, PS4, PC, Nintendo Switch, Xbox Series X/S, and Xbox One.